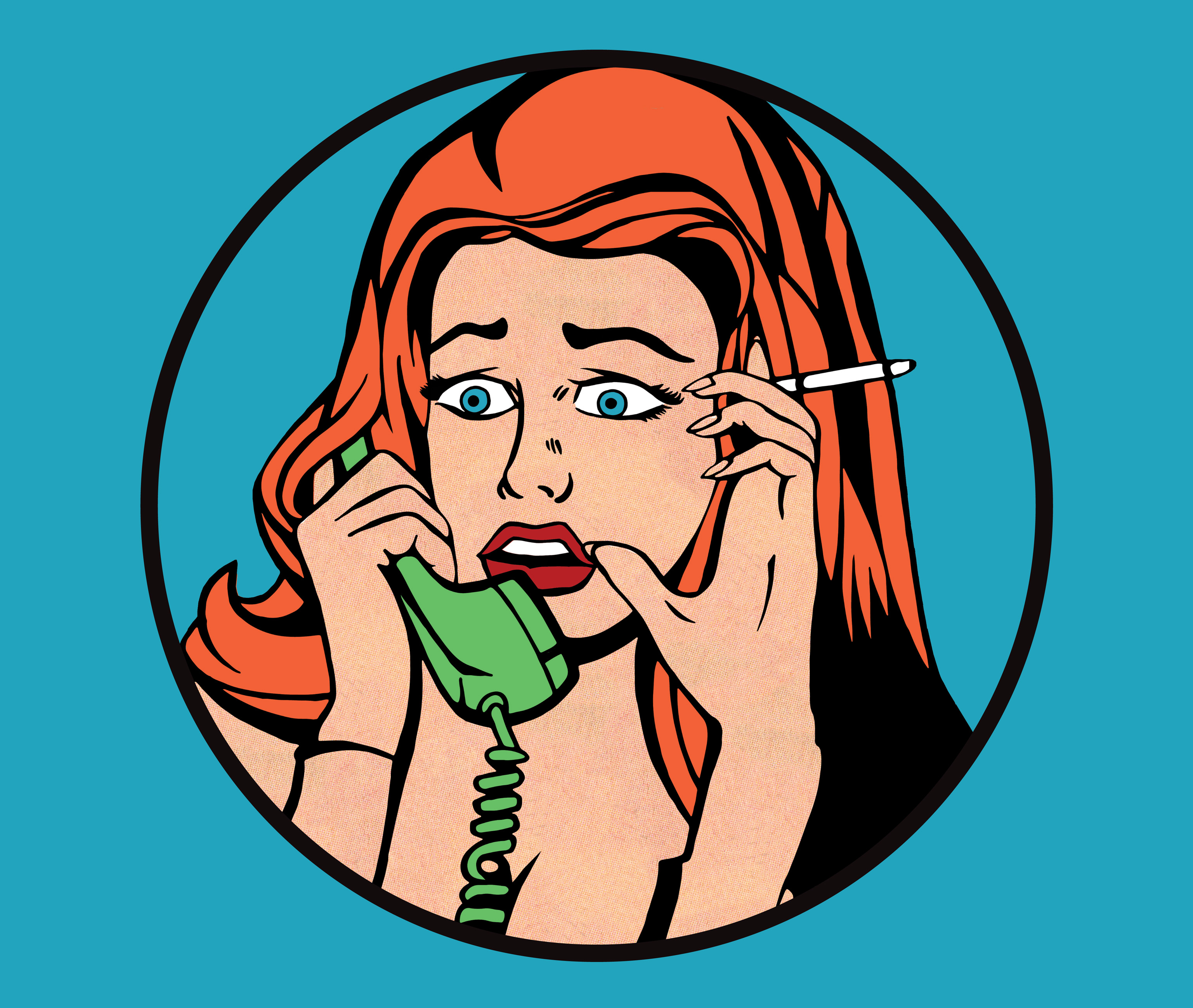 After a 5-year release hiatus, The Fratellis are back with a new album ‘We Need Medicine’ on 7th October released through BMG Records. This will be preceded by a new single ‘Seven Nights Seven Days’ on 29th September. Hear a sneak preview below.

After reforming for a sold out UK tour earlier this year and performing to a huge crowd at this year’s T in the Park Festival, The Fratellis have also announced a UK tour in November. The tour commences at Bournemouth 02 Academy on 17th November and culminates in a homecoming show at Glasgow 02 Academy on 29th November. They will also play a show at London 02 Shepherd’s Bush Empire on 24th November.

Glasgow based The Fratellis released their first album ‘Costello Music’ in 2006 which charted at #2 in the UK Album Chart with over 1million sales and received much critical acclaim, with the band winning the ‘Best British Breakthrough Act’ award at the 2007 BRIT Awards. They followed this with the release of their second album ‘Here We Stand’ in 2008 which won them ‘Best British Band’ at the 33rd Silver Clef Awards that year.

The Fratellis third album ‘We Need Medicine’, recorded in Glasgow’s West End and produced by Jon Fratelli and Stuart McCredie, who also mixed the record, is an 11-track record of bluesy rock anthems. New single ‘Seven Nights Seven Days’ is a rousing anthem with a classic Fratellis chorus backed by country guitars, while the title track is a gravelly, piano-led blues song that you can’t help but sing along to and is sure to be a live favourite.

November tour dates go on sale on Friday 2nd August from www.thefratellis.com priced at £23, except Bournemouth which is £20, and there will also be a special album presale and ticket package available. Full tour dates are as follows: