THE HIGHEST GROSSING TOURS OF ALL TIME 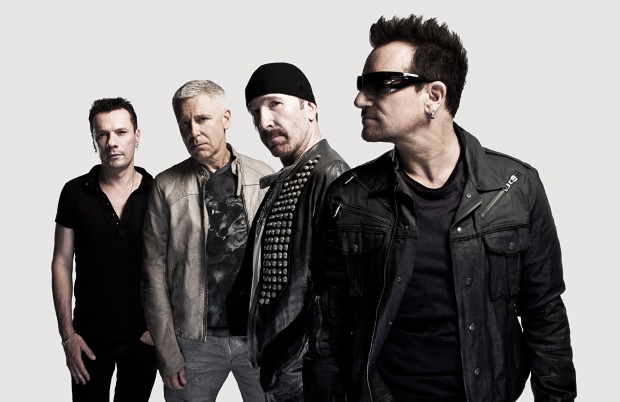 Ok, so not only have we looked at the most expensive recording contracts of all time within the music industry but in this article we are going to take a look at the highest grossing tours of all time. *ch-ching!*

As usual we are going to countdown to our number one highest grossing tour of all time:

20 – Starting us off is Cher. Between 2002 and 2005, Living Proof: The Farewell tour, set for 59 dates in North America. Due to the popularity of the tour; it was then extended by 100 more live shows after 2004 when the tour ended. As if 159 tour dates weren’t enough for ‘Believe’ singer, she then announced dates in other parts of the world, performing in Europe and Asia concluding in a huge 325 dates! Grossing a total of 169 million pounds with 3.5 million in attendance. Impressive!

19 – Pink Floyd, The Division Bell Tour in 1994 was a grossing success. With only 120 dates of the tour they grossed an even 16 million pounds in ONE year with 169 million attendees.

18 – Number 18 on our list is pop princess Taylor Swift who last year alone grossed an incredible 170 million pound profit off her ‘The 1989 World Tour’ with 2.2 million people in attendance.

15 – Appearing for the first time out of FOUR on our list of the Highest Grossing Tours Ever, is The Rolling Stones who grossed 186 million across 108 tour dates with their tour ‘Bridges To Babylon Tour’ in 1997-1998.

12 – Pop boy band, One Direction are number twelve on our list because of their impressive 197 million pound profit on their ‘Where We Are’ Tour. With only 69 tour dates and 3.5 million people attending their tour dates, you’ve got to agree that it is quite an achievement.

10 – Now we are into our final ten, it gets serious! I mean, serious money. Placing top ten is The Rolling Stones for a second time on our list with their ‘Licks Tour’ in 2002. It grossed 211 million pounds with the average attendance per venue being 30 thousand people.

9 – As if 211 million pounds wasn’t an achievement in itself, the Stones place number nine on our list due to the success of their 1994 tour ‘Voodoo Lounge’ which grossed 217 million pounds…

8 – Bruce Springsteen is not only worth 300 million dollars but his tour in 2012 grossed 241 million pounds performing 127 tour dates.

5 – ‘Lucky Star’ singer Madonna appears on our list again for the highest grossing tours of all time, placing number five for her ‘Sticky and Sweet Tour’ in 2008, grossing 277 million pounds.

2 – For the fourth and final time, The Rolling Stones place number two on our list for their ‘A Bigger Bang Tour’ in 2005 grossing 379 million pounds!!

1 – I didn’t see this coming… U2 is number one for the highest grossing tours of all time! Grossing a hugely obscene 500 million pounds in 2009 with their tour ‘U2 360 Tour’ with 7.2 million attendees. It’s safe to say that U2 know what they’re doing!