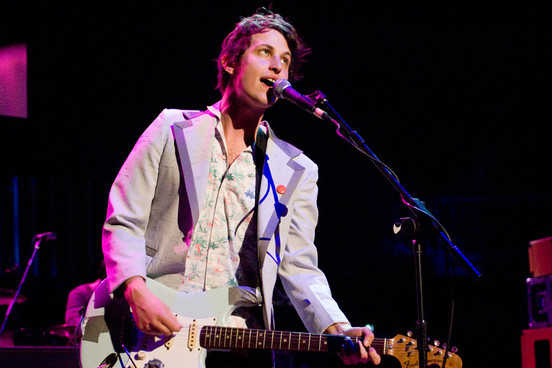 THE HOLLOWAYS founding member Rob Skipper has died at the age of 28.

Whilst the cause of death has not yet been released; the news was confirmed by the bands former agent Matt Bates; who posted on instagram:

The Holloways shot to fame in 2007, with their hit ‘Generator’ from the album So This Great Britain. The band have toured with the likes of The Pigeon Detectives, Mystery Jets, Babyshambles and The Rakes. The group split in 2011 following a ‘farewell tour’ in April/ May of the year.

After The Holloways; the guitarist formed his own band called Rob Skipper and the Musical Differences.