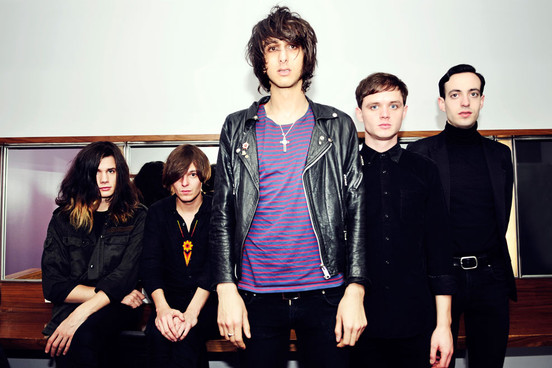 THE HORRORS have announced that their fourth album will be called Luminous. The follow up to 2011’s Skying, it is also expected to be released on 5 May.

The London five-piece have also announced their debut single from the album, ‘I See You’, which was played by BBC Radio 1’s Zane Lowe as his Hottest Record feature tonight. The seven and a half minute long track can be listen to above.

You can see the artwork for the album below: 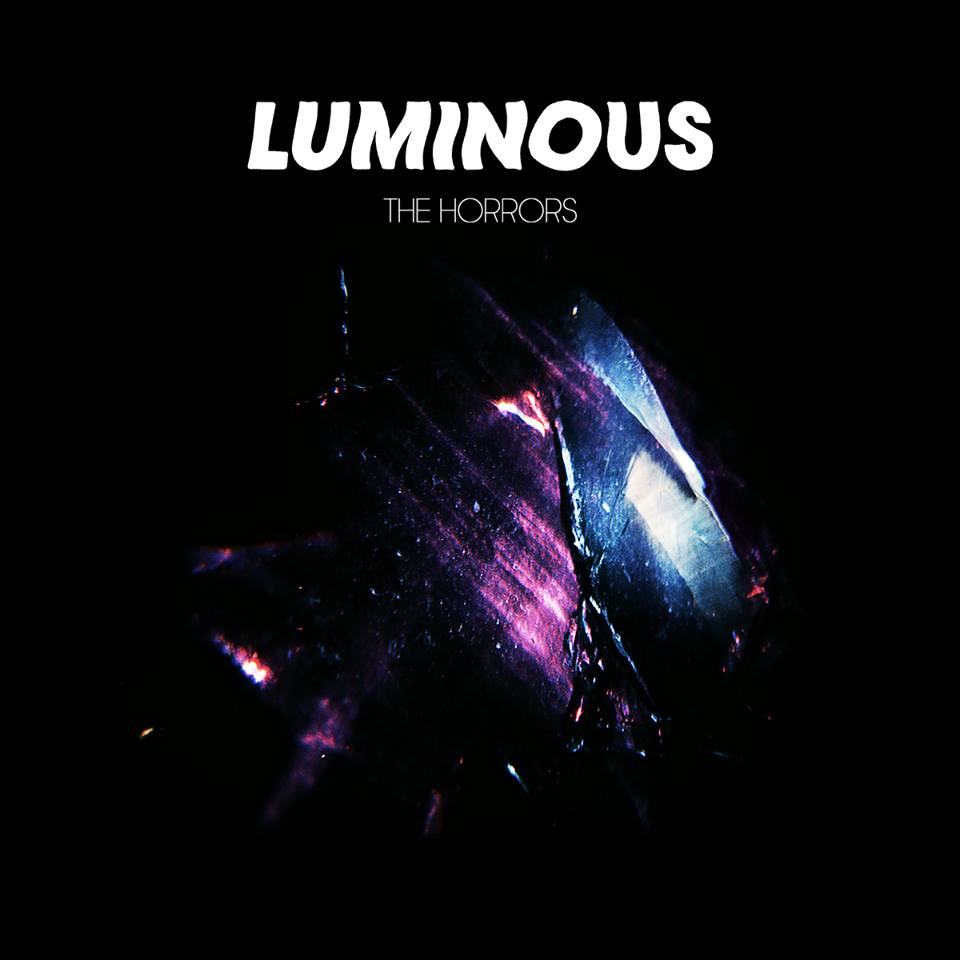