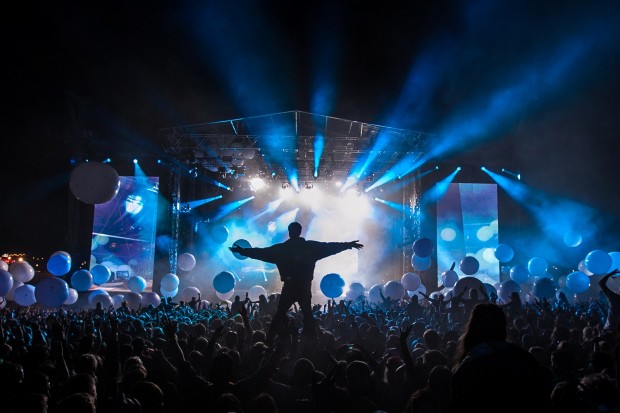 The final headliner for Isle of Wights’ BESTIVAL has been announced as CHIC & NILE RODGERS. The now legendary guitarist is set to join Foals, Beck and Outkast at the top of the bill for the four day festival.

Nile Rodgers has recently returned to the spotlight with his triple Grammy Award and Brit Award wins, alongside French dance duo Daft Punk. The guitarist featured on ‘Get Lucky’ with Pharrell Williams, which they performed together at the Brit Awards.

Bestival is set to take place at Robin Hill on the Isle of Wight between 4 to the 7 September. You can find out about tickets here.

The full line-up so far for Bestival is: