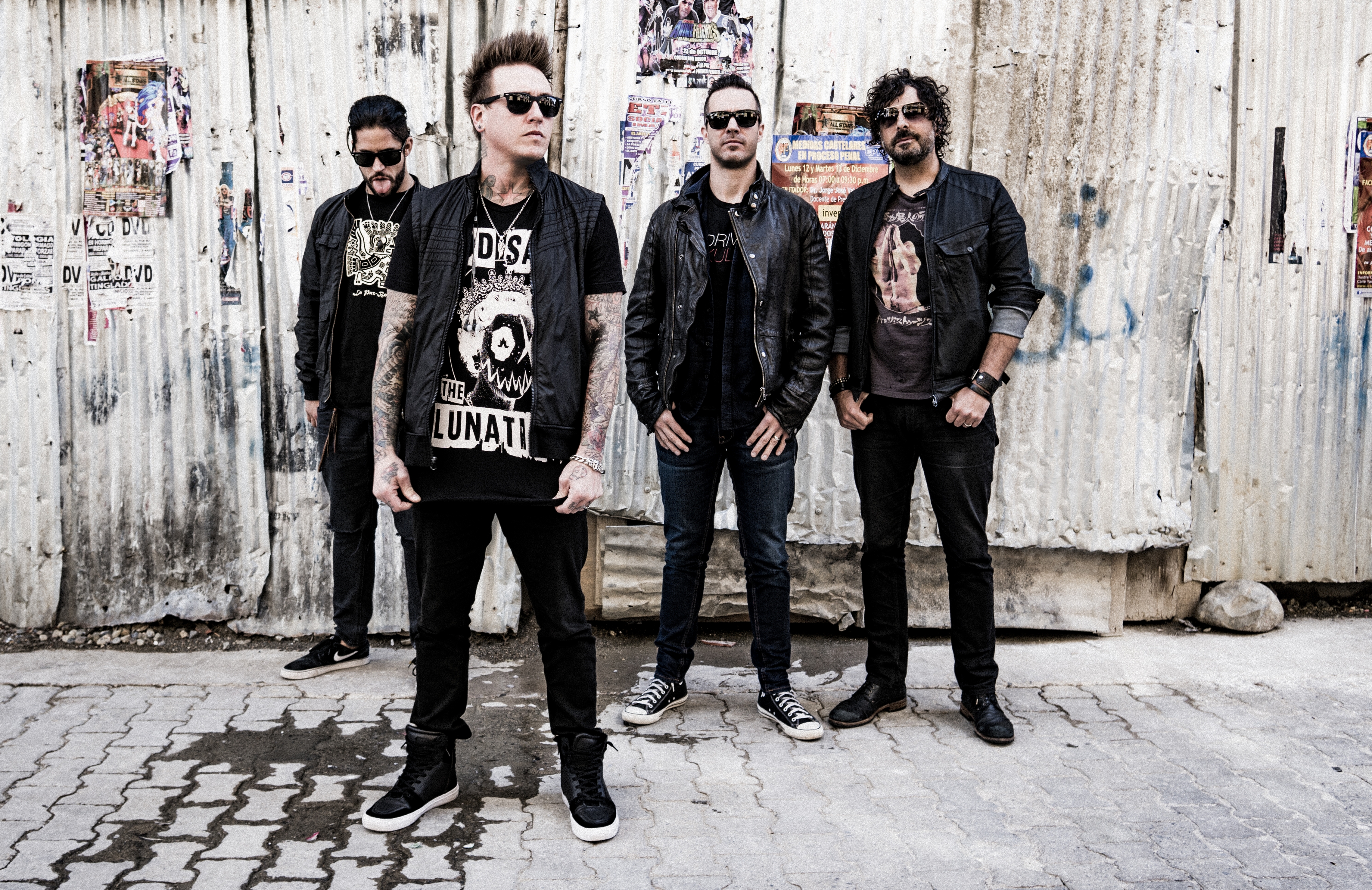 Following the release of their ninth studio album ‘Crooked Teeth’ in may which scored them their 4th consecutive Top 20 entry in the UK, Papa Roach are pleased to announce that they will be touring the UK for the first time in two years in October. Singer Jacoby Shaddix said:

[quote style=’1′ cite=”]“We’re really excited to get back to the UK after such a long time. Everytime we play the audience keeps getting bigger and more passionate each time. We can’t wait to play this new music live.”[/quote]

Papa Roach’s last visit to the UK saw them celebrate the 15th anniversary of their generation defining album ‘Infest’ by playing it in full to a crammed London’s Roundhouse. Kerrang were impressed with “the ecstatic crowd reaction” in their 5K review whilst Metal Hammer thought they were “the most consistently relevant and on-point survivors of the nu-metal era” in their 9/10 review.

The band have already released the songs ‘Crooked Teeth’ and ‘Help’ (which featured as Radio 1’s ‘Rockest Record’) both of which struck a chord with critics and fans alike.