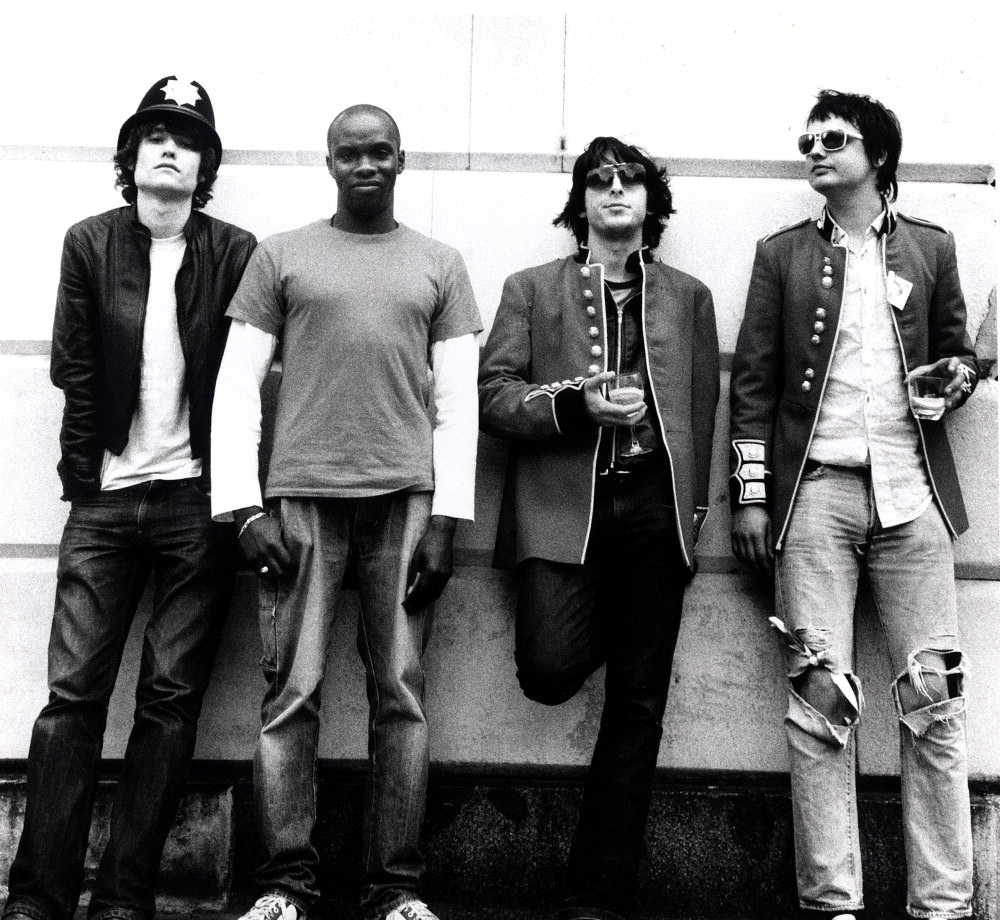 THE LIBERTINES are the first band to be announced as headliners for this year’s T In The Park Festival.

The band have been working on material for their long-awaited third album, following a string of massive shows last year and while Pete Doherty has been undergoing treatment in rehab in Thailand.

The band have now revealed their first huge date of the year lined up – headlining T In The Park in Scotland this July.

[quote style=’1′ cite=”]”The Libertines are a truly iconic British band, revered as cult heroes by a generation of music fans and adored by the Scottish crowd, they chose Scotland as the destination for their live return on home soil last June, and raised the roof of the Barrowlands with two exhilarating shows. We can’t wait to welcome them back in what is a historic year for T in the Park, as we take up residency at our beautiful new home, Strathallan Castle. It’s going to be a very special year for T in the Park, and we can’t wait to welcome you all to Strathallan.”[/quote]

T In The Park takes place at Strathallan Castle from 10th-12th July. Tickets for the festival go on sale at 9am from 27th February.