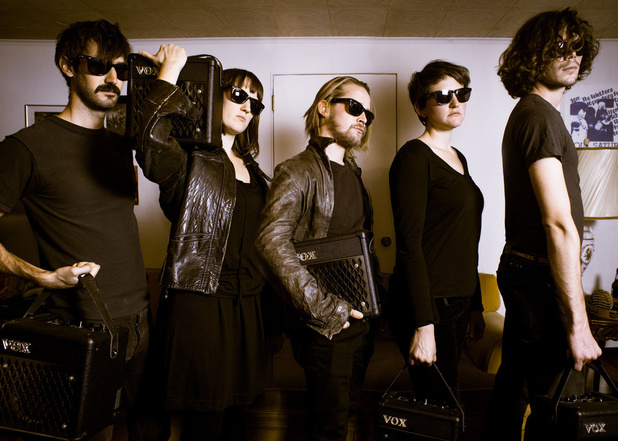 Macaulay Culkin’s THE PIZZA UNDERGROUND are set to play two UK shows in May. The parody tribute band for The Velvet Underground are set to play the Concrete in London and the Hare and Hounds in Birmingham.

Known as the child star in Home Alone, Culkin has recently shared an apartment in Paris with Babyshambles man Pete Doherty. He is now touring as part of The Pizza Underground, who are known for their songs “Take A Bite of the Wild Slice” (instead of ‘Take A Walk on the Wild Side’)

The Pizza Underground are set to play: