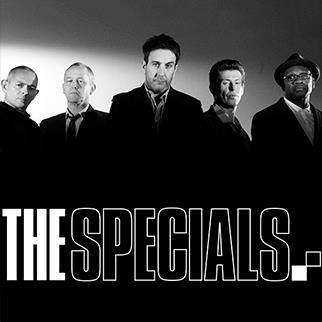 Coventry legends THE SPECIALS have announced a UK tour for 2014 which sees them celebrate five years since they first reformed. The dates take them to several legendary venues including the London Roundhouse; where they have never played before (despite filming the video for ‘A Message to You Rudy’ there),  with the shows finish at the iconic Nottingham Rock City.

Since getting back together in 2009, the band have travelled all over the world and played to hundreds of thousands of people, uniting old fans and new at their incredible live gigs.

““nothing ever change” Do Nothing – The Specials

The band are set to play: