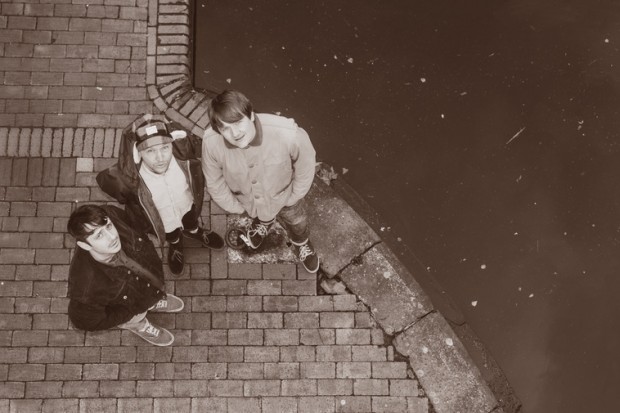 THE TWANG have released a teaser track from their forthcoming new album due out early 2014.

‘Larry Lizard’ is the Birmingham bands first new music since 2012, when they released their third album 10:20.  Whilst no exact release date has been announced, a press release stated that it is due out in ‘early 2014’ – with a UK Tour scheduled for February.

You can listen to the new track below:

The Twang are set to play: