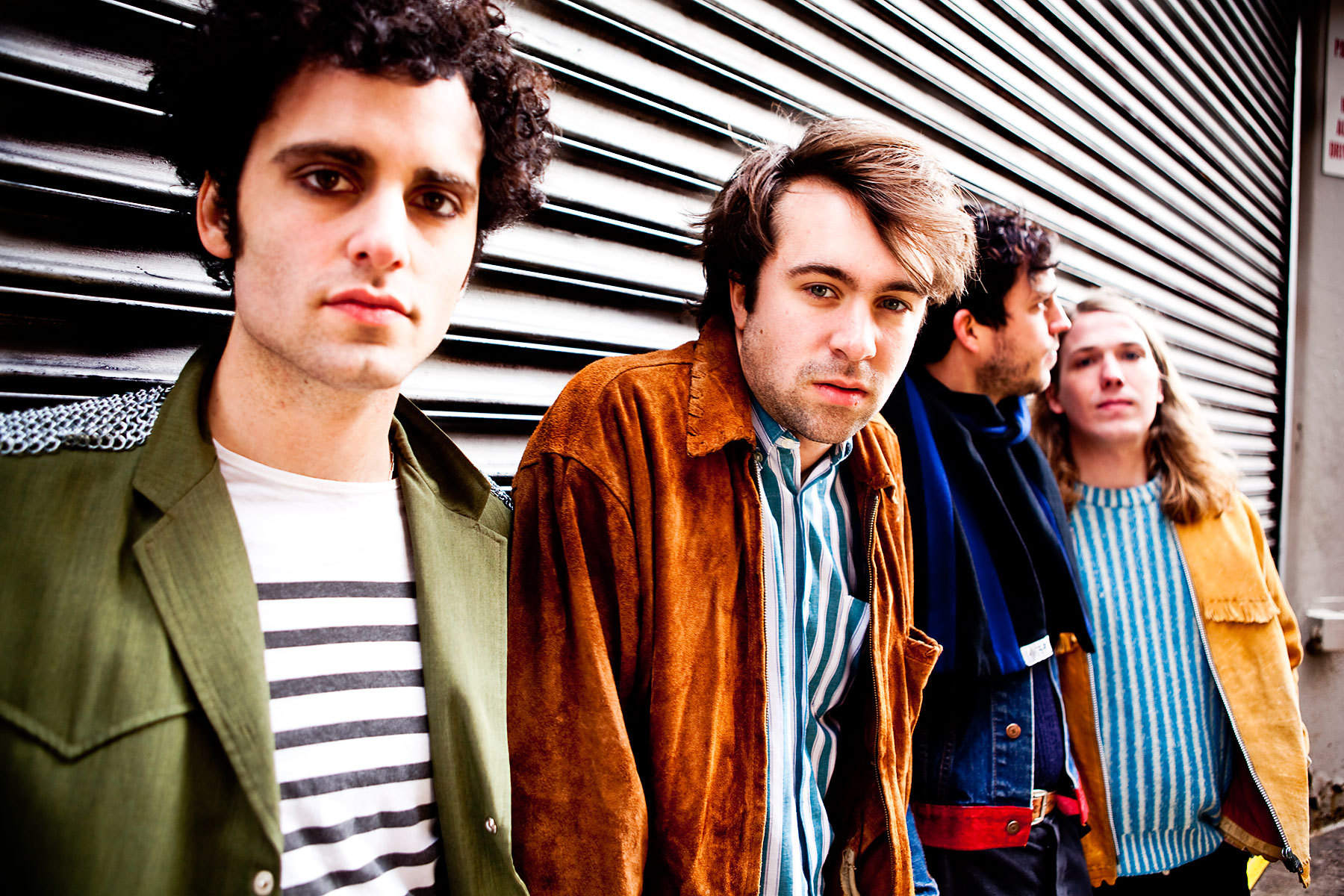 The Vaccines have revealed the first new song to be taken from their forthcoming album, and announced a number of intimate tour dates. ‘Handsome’ is taken from their forthcoming third album, which is currently untitled. The single, in typical Vaccines style, doesn’t shy away from hammering the lo-fi chorus to within an inch of its life, and couples that with a scuzzy guitar riff.

The video meanwhile, features the band being put through vigorous kung-fu training regime by an alien lizard.

[quote style=’1′ cite=”]We wanted to create a video that was a sort of bubblegum ode to cinema and, in particular, Hong Kong kung fu movies. Music to me is entertainment, and escapism, and we wanted the video to be an extension of that. We want to create another world in which we can play aspirational and heightened versions of ourselves.[/quote]

Meanwhile, the band have also announced a series of UK shows in March and April, kicking off in Nottingham on 27th March and ending in London on 8th April, via Hartlepool, Glasgow, Scunthorpe, Portsmouth and more.

Full UK tour dates are below.

Tickets are on sale at 10am on Friday 23rd January.