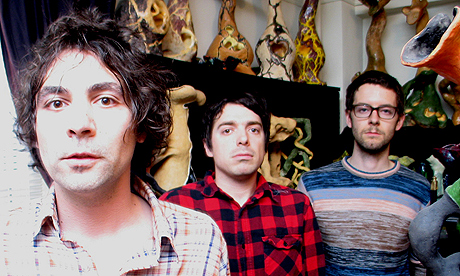 THE WAR ON DRUGS have announced a five date UK tour for November 2014. The dates come off the back of their recent album Lost in the Dream reached the UK Top 20 – you can read our album review here.

The Tour will kick off in Liverpool at the O2 Academy venue; before dates in London, Bristol, Manchester and Glasgow. The band are set to visit the UK this summer during the festival run; which will include Latitude Festival and Green Man Festival. During the stint, the band are to play sold out headline shows at the KOKO in London and the Manchester Academy 2.

Tickets for all the dates are on sale now.

The War on Drugs are set to play: