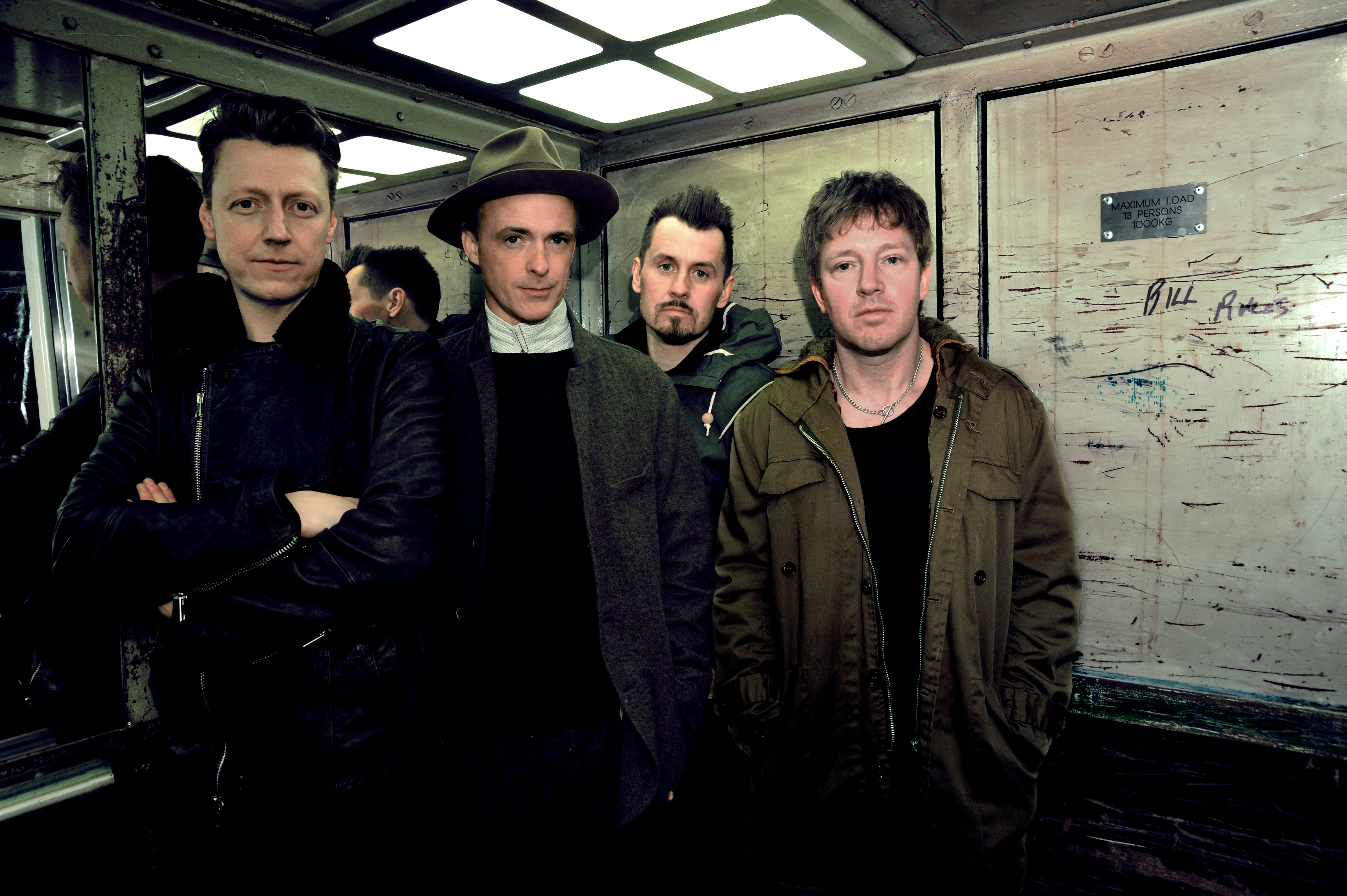 Those Scottish troubadours Travis have made a return to the music scene albeit a very quiet comeback so far. They recently announced that their new album will be released on 19th August titled ‘Where You Stand’. Last week the band released their first official single in 5 years going by the same title. The video can be seen below and we will have a review up shortly.

Travis – ‘Where You Stand’