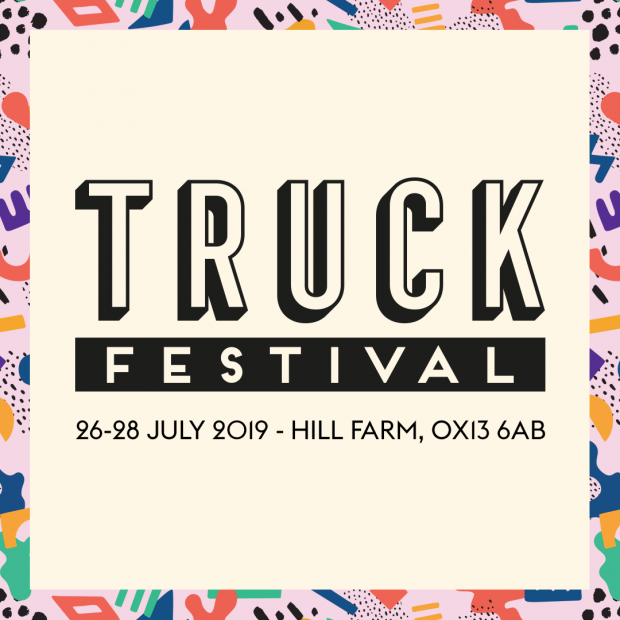 Truck Festival has announced its second wave of artists for 2019’s festival, including Johnny Marr, Public Service Broadcasting and My Nu Leng.

They will join the likes of Foals, Wolf Alice, Two Door Cinema Club and Slaves at the Oxfordshire festival this summer.

Truck Festival is one of the UK’s longest running and most popular small festivals, showcasing some of indie”s biggest and emerging stars at its home at Hill Farm in Oxfordshire, as well as a diverse programme of comedy and cabaret.

Tickets, packages and extras to Truck Festival 2019 are available here.