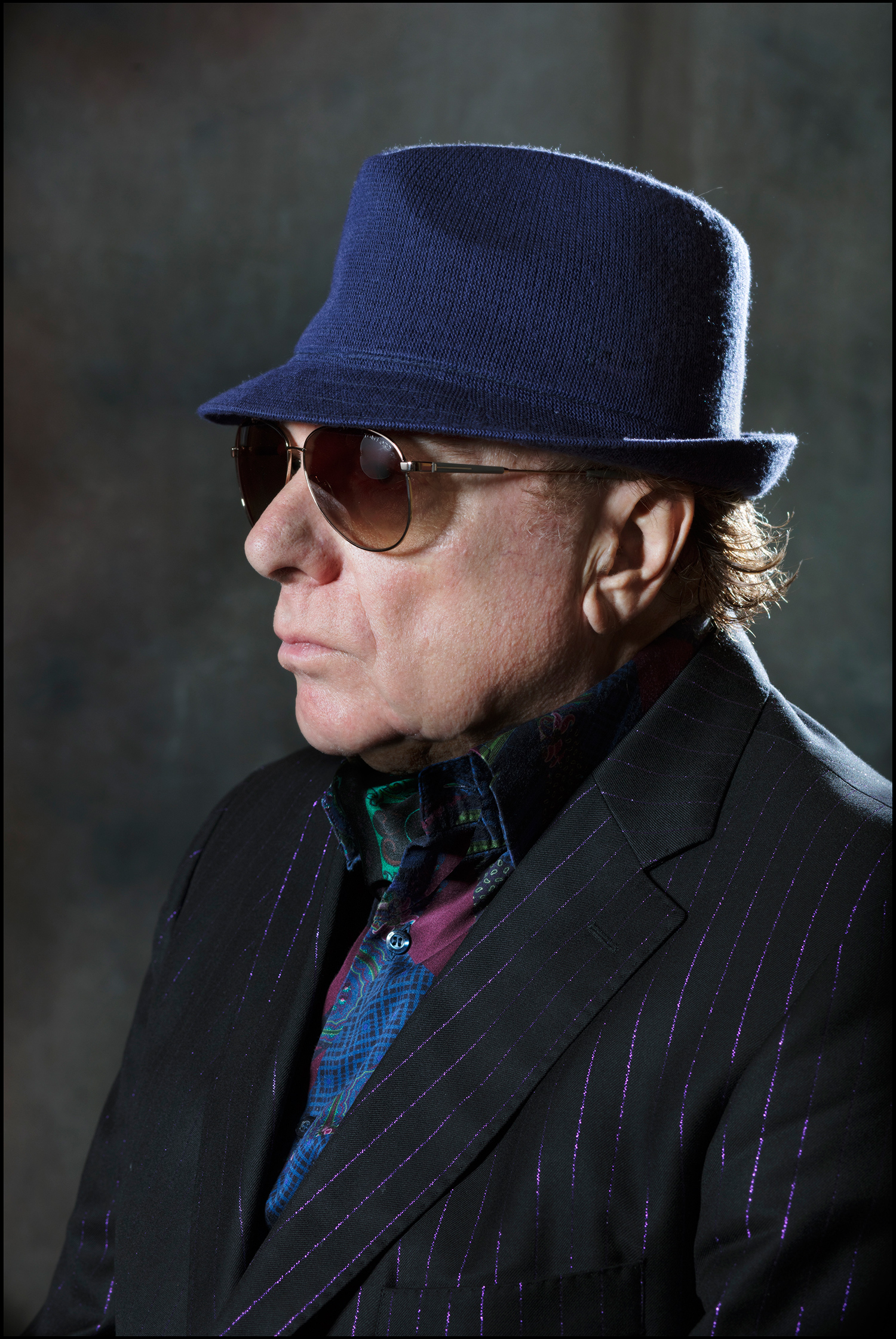 Following on from his brilliant new album ‘Roll With The Punches’, released last month, legendary Irish singer Van Morrison is set to play a number of UK dates this November to showcase the record.

‘Roll With the Punches’ is his 37th studio album was released via Caroline International on 22nd September 2017. As well as several of his own compositions, ‘Roll With the Punches’ features Van’s interpretations of a selection of undisputed classic rhythm and blues songs, reconnecting Van with music he came of age with in the ’60s. Of the album, Van says:

[quote style=’1′ cite=”]”From a very early age, I connected with the blues. The thing about the blues is you don’t dissect it – you just do it. I’ve never over-analysed what I do; I just do it. Music has to be about just doing it and that’s the way the blues works – it’s an attitude. I was lucky to have met people who were the real thing – people like John Lee Hooker, Jimmy Witherspoon, Bo Diddley, Little Walter & Mose Allison. I got to hang out with them and absorb what they did. They were people with no ego whatsoever and they helped me learn a lot.”[/quote]