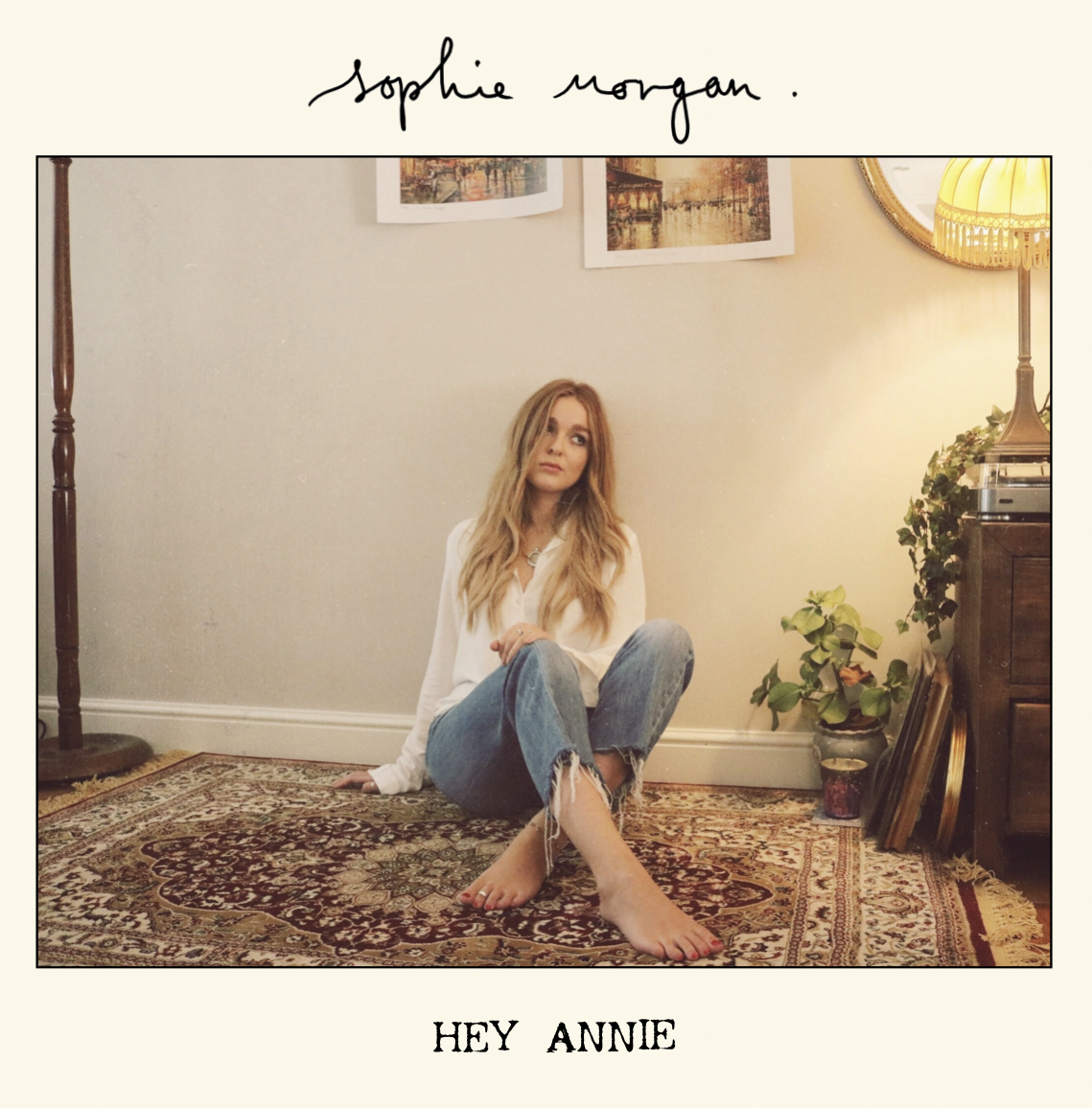 Born in Liverpool and raised in Rainhill and Widnes, Sophie began playing piano aged 6 and wrote her first songs aged 9. Brought up on an early musical education of Nick Drake and Van Morrison, and later introduced to Joni Mitchell and Carole King, Sophie released her first single ‘Marionette’ last year and followed this with ‘Quietly’, picking up BBC Introducing and BBC 6Music support along the way.

After a chance meeting with The Verve’s Simon Jones, whilst singing in church at a friend’s wedding, Sophie began recording in Simon’s Chester studio alongside Davide Rossi (Goldfrapp, Coldplay, The Verve) and it was there that the ‘Annie EP’ was produced.

‘Hey Annie’ is the perfect introduction to the EP. It is a folk-tinged track with a delicate animated melody and a warming honeyed vocal. The EP is shaped by Sophie’s musical influences and is a body of work that is ahead of her young years. The video is a relaxed affair and shows Sophie and her tight-knit group of musician friends performing the track together in retro inspired footage. Sophie says;

[quote style=’1′ cite=”]“It encapsulates my earliest musical years, marking the end of the first chapter and the beginning of the next. The EP features the playing of all the musical friends I have made so far and is a real family affair recorded between all of our houses. I can feel that warmth and homeliness in the imperfections of the recordings – like the squeaking of my old piano stool or the creaking of the floorboards in my living room.”[/quote]

The tracklisting for Annie is:

The EP features a cover of The Waterboys ‘The Whole Of The Moon’, which is a record that Sophie has loved since being a child. Mike Scott of The Waterboys heard Sophie’s cover and was so impressed he invited Sophie to tour with the band this autumn. After honing her live sound with busking and her own live shows, Sophie will be performing with The Waterboys on all dates throughout October and November. Commencing today, full dates are as follows: