We all know that Vinyl is more present in the current distribution of new releases but do we really know how much of an impact it is making within the music industry? Are we really buying more vinyl than CD’s or online sales?

According to the BBC, vinyl sales are at its highest peak this year after 26 years. This year alone, 230 independent music stores were open to support record store day on April 26, spearheading the vinyl revival. 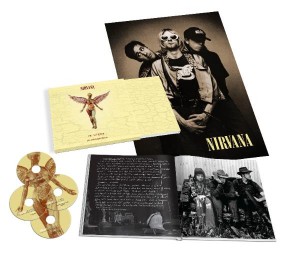 4 – Back To Black, Amy Winehouse

10 – Take Me To The Alley, Gregory Porter

11 – Under The Sun, Mark Pritchard 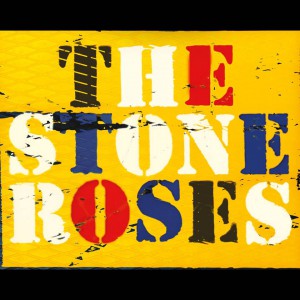