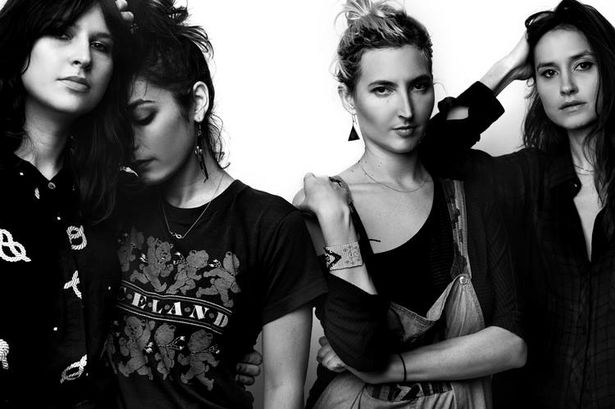 Californian four-piece WARPAINT, have released details for a six date tour of the UK this Autumn. The indie-rockers will kick off their biggest ever headline UK tour with a show at the Eventim Hammersmith Apollo in London on 29 November. They’ll then take in shows in Bournemouth, Gateshead, Glasgow, Manchester before concluding the run in Birmingham.

The tour comes after the release of their self-titled second album back in January which charted at Number 09 on the UK Album Chart. The all female band will visit the UK for the Reading and Leeds Festival; before returning in November to kick off their UK tour.

Tickets for the newly announced shows will go on sale Friday at 9am.

Warpaint are set to play: