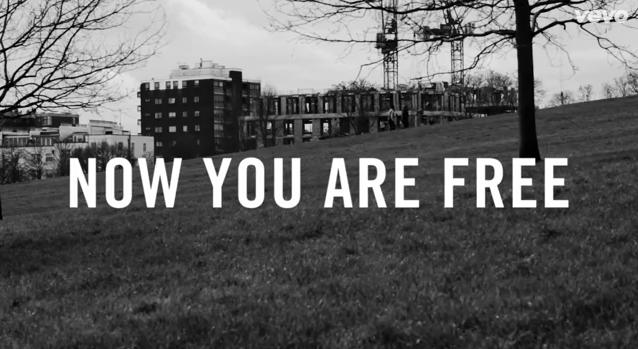 AUGUSTINES have announced that their new single ‘Now You Are Free’ will be released on 28 April via Votiv/Caroline International.

[quote style=’1′ cite=”][It’s] about ghosts and hope, and driving from someplace that has been holding you back for far too long. Sometimes we need to lighten the load we carry inside, remove layers and sit with just ourselves no matter how hard we hate it. And sometimes a ship must cast cargo in the sea to survive storms or the ship, no matter how brave will perish in tall waves. [/quote]

This is the first release since the band cancelled a number of shows on the American tour due to a family bereavement; with bassist Eric Sanderson still away as the band, Augustines are currently performing a rare acoustic set.

The video for the track; which can be seen above, features the band during their show in London earlier this year. The band are set to return to the UK in April/ May: