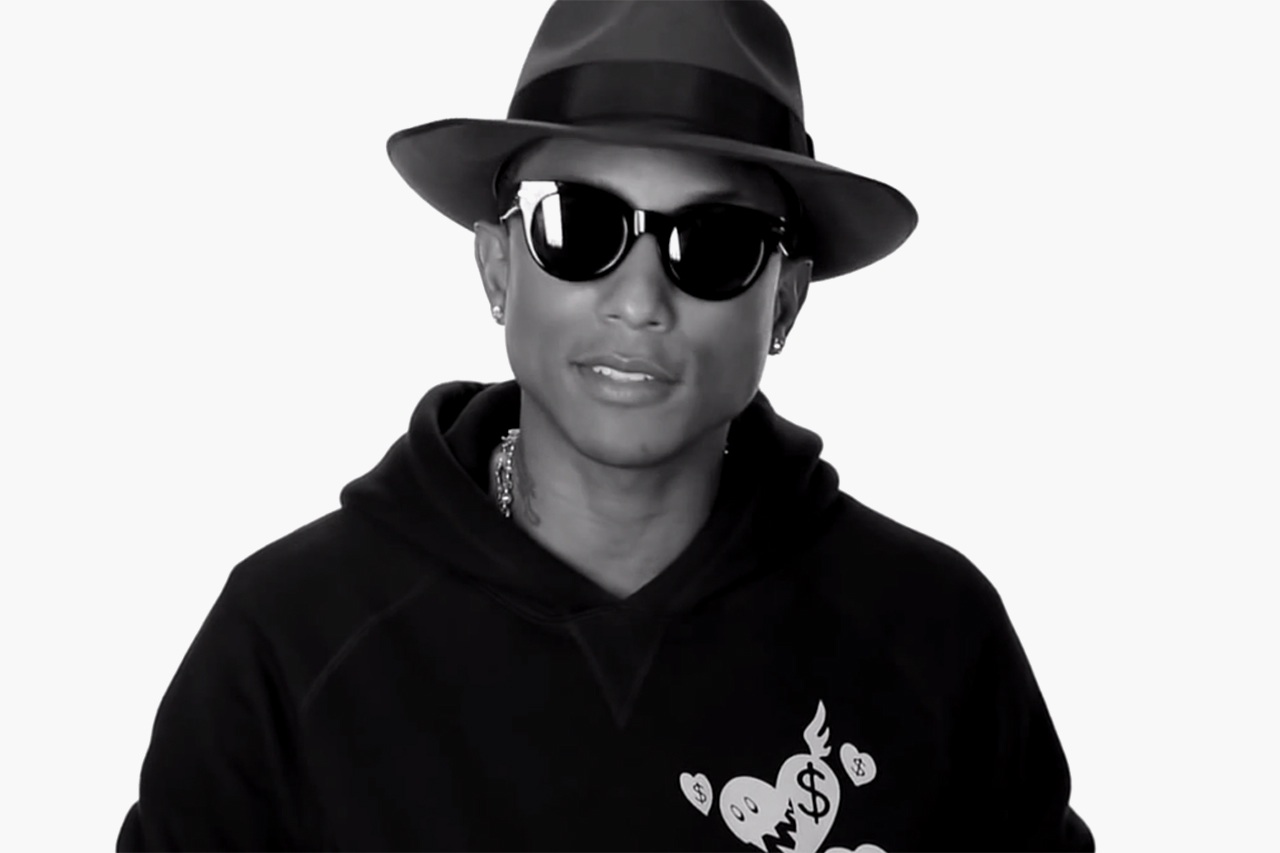 PHARRELL WILLIAMS and THE 1975 are set to play BBC Radio 1’s Big Weekend in Glasgow this May.

[quote style=’1′ cite=”]We have one of the most important producers and artists joining us in Glasgow![/quote]

Grimshaw also added that he believes The 1975 to be “a staple part of Radio 1.”

Pharrell expressed his own excitement for the weekend, saying “Over the years I’ve been in awe of the amazing world class talent at the event and to know that I will be a part of it this year is so humbling.”

The free festival will also see Paolo Nutini and Rita Ora take to the stage at Glasgow Green, with the rest of the line-up being revealed over the coming month.