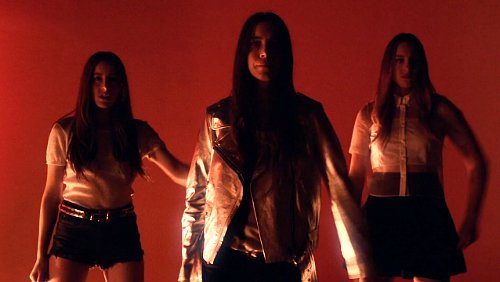 HAIM have released the video for upcoming single ‘If I Could Change Your Mind’. The track, taken from their debut album Days Are Gone sees the sisters take on a choreographed dance routine.

The Californian trio’s video was directed by Warren Fu; who has previously worked with Daft Punk and The Stokes.

Haim will kick off their sold-out UK tour next week in Nottingham on 4 March. The band will go on to play shows in London, Brighton, Manchester, Dublin, Sheffield and Glasglow.

You can watch the video for the track above.