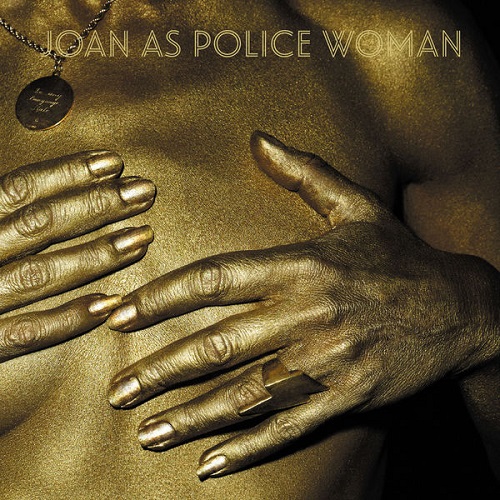 Alternative singer-songwriter JOAN AS POLICE WOMAN has unveiled the video for her latest single ‘Holy City’, taken from her upcoming fourth solo album, The Classic. The Motown-influenced single was inspired by a trip JAPW (a.k.a. Joan Wasser) took to Jerusalem’s Wailing Wall.

A combination of muted, electronicised keys and punctuating horns, ‘Holy City’ builds from its rhythmic, almost spoken-word opening into a chorus that could have been lifted straight out of the sixties. The track also features Reggie Watts, whose scat vocals come to the fore in its final section. Joan had to say about the collaboration:

[quote style=’1′ cite=”]“he’s an incredibly inspired musician as well as being a comedic genius. He challenges you to think much deeper, but in a way that’s subtle, plus he’s so comfortable, natural and sensual in his body… I contacted him through mutual friends, and a week later, he was recording on my record with the freedom to do what he wanted. It felt very magical.”[/quote]

Maine-born Wasser was previously a member of Anthony and the Johnsons, as well as being a key part of Rufus Wainwright’s band, before starting to release material under her own moniker. She embarks on a UK headline tour in March. Full dates below: