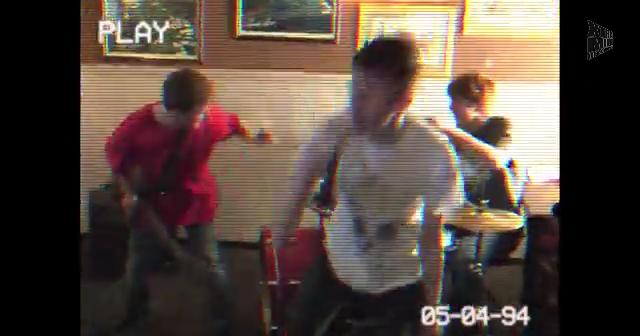 Frank Turners’ MONGOL HORDE have released the video for their single ‘Make Way’ which you can see above. The track will feature on the bands self-titled debut album which is due out next week (26 May).

Contrary to Franks bonfire-rock; Mongol Horde is his return to scream metal, of which he found fame in the early 00’s for his part in the band Million Dead. His new project are set to announce tour dates in the coming weeks; however they will feature at Reading and Leeds Festival. The band take their influences from the likes of Refused, Napalm Death, Converge and Hot Snakes.

Do be warned; there is quite a lot of youthful energy in the video, and a bit of bad language too.