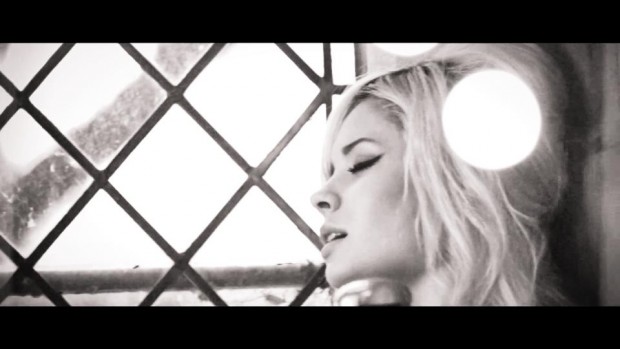 Singer-songwriter Nina Nesbitt has revealed the new video for her single ‘The Hardest Part’. The simple, performance-based footage accompanies what will be the next song taken from her upcoming debut album Peroxide, which comes out on the 17th February.

Having first burst onto the scene at the tender age of just 16, the now-19-year old Scottish/Swedish singer has been praised as one of the best breakthrough artists of 2013. Following the release of Peroxide, she has so far announced three dates across the UK.