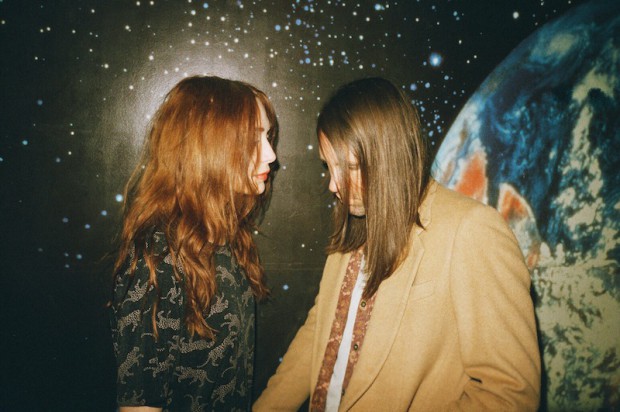 LA-based dream-pop trio TASHAKI MIYAKI have announced their new single ‘Cool Runnings’, which will be released on February 25th. An ambient blend of ethereal vocals, reverberating guitars and crisp strings, it’s a warm and inviting slice of chilled-out pop from the talented trio.

““Cool Runnings is a song about trying to stop the cycle of self sabotage. I wanted to present that idea lyrically in way that wasn’t too self-serious, as the concept itself is so severe. Levity seemed important lyrically and musically. The original demo was titled “Cool Runnings” by my bandmate Rocky, and I thought it was perfect because that’s what I do when I self sabotage. In some form or another I act like it’s cool and run away.”

The band are currently recording their debut LP. You can listen to ‘Cool Runnings’ below: