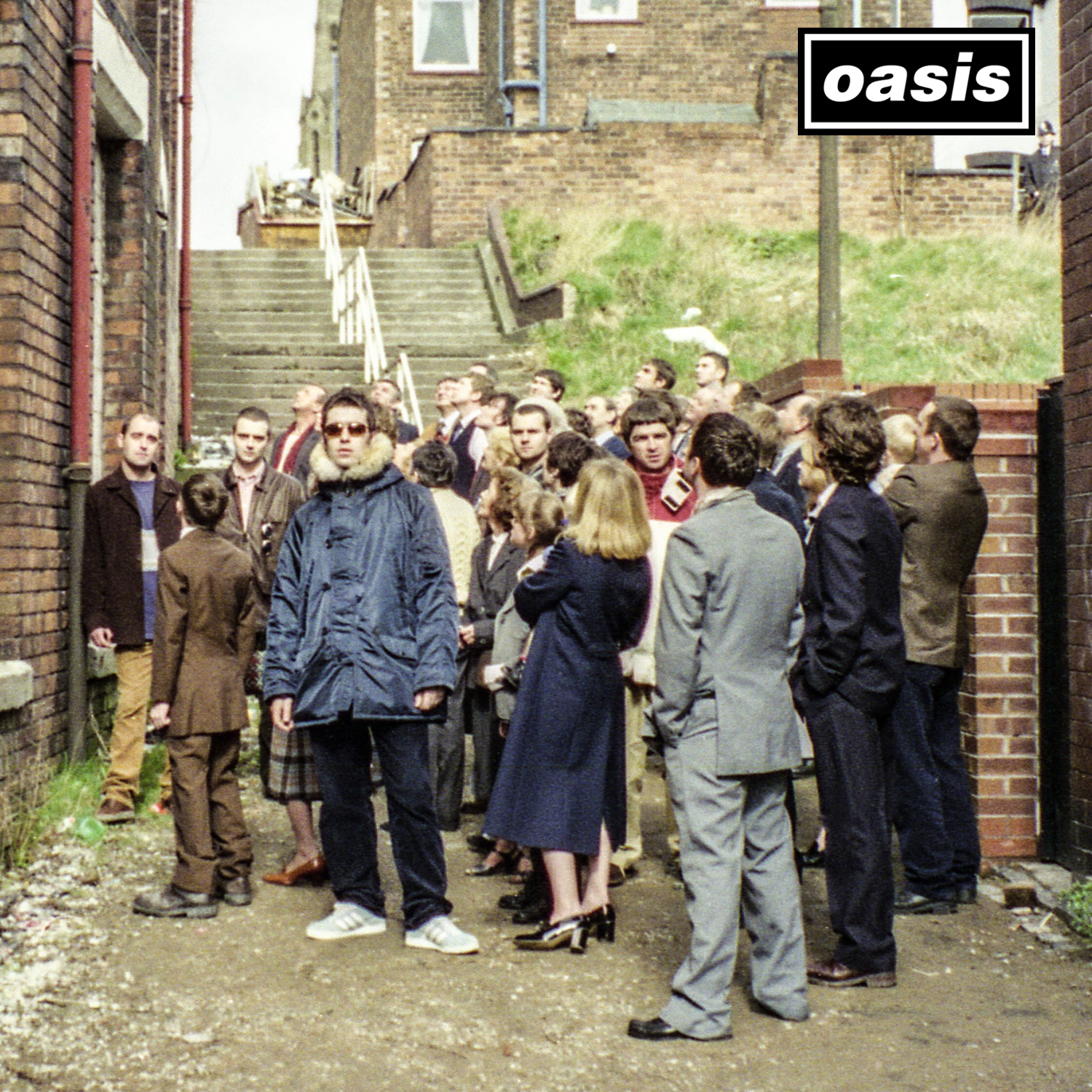 Big Brother Recordings have today unveiled a brand new version of Oasis’ classic 1997 video for their No.1 single ‘D’You Know What I Mean?’

Directors Dom & Nic and members of the original production team have re-worked the video, editing it to Noel Gallagher’s new mix of the track and adding previously unseen footage. The video has been completely re-graded and is now in High Definition format.

“This was a once in a lifetime opportunity to bring the quality of the original video up to today’s high definition standards, and also to look at the film again with fresh eyes and see what we could improve.

Back in those heady days we shot the video on beautiful looking 35mm film, then the height of movie making technology, just like it was a feature film. Shooting like that today would be unthinkable for a music video of this scale, film simply costs too much compared with digital cameras for all but the most extravagant projects. We also had the help of The British Army who cleverly saw it as the perfect recruitment drive, though questions were later asked in the House of Commons concerning the British taxpayers helping Oasis make music videos!

We were also shooting at the location where Stanley Kubrick made the movie ‘Full Metal Jacket’ complete with bombed out buildings which was private land so we could do whatever we wanted, despite the police and London City Airport threatening to shut us down at any moment.

The 35mm film from the original shoot had been stored safely in the Oasis archive, which meant we could go back to the original film to re-master and recreate the video. This was the film equivalent of finding the band’s long lost studio master tapes in pristine condition. During the process of re-editing we discovered even more powerful performance moments from the band, more epic helicopter shots and a new pacing with greater drama and energy than before.”