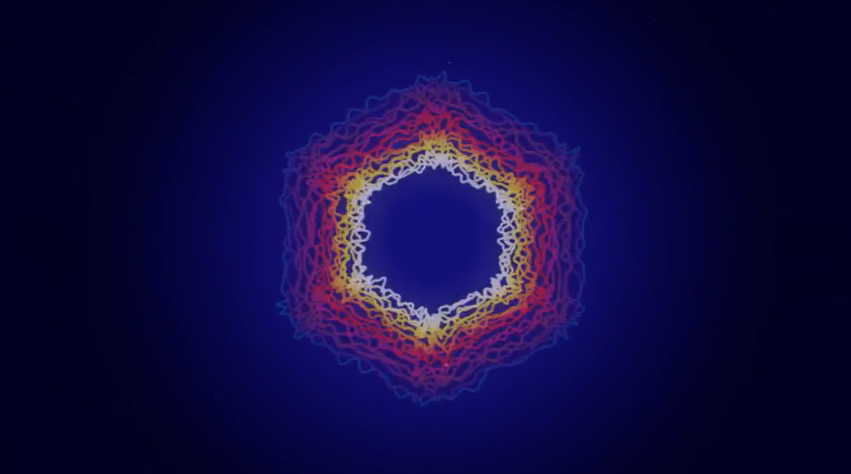 Watch//Listen//Download
31/03/201531/03/2015 Glenn 2015, 7" Vinyl, audio, modfather, new single, Paul Weller, piano, saturn's pattern, the jam, Videos
Paul Weller has unveiled the title track and new single from his forthcoming album, ‘Saturn’s Pattern’. The catchy, piano-led first track shares the title of the album and will appear on the Jam turned solo icon’s twelfth solo studio album.
Weller said of the title’s meaning and artwork: “Apparently it’s some kind of wind on the north side of Saturn which created a hexagonal shape”.
The track will be released on 10th May as a 2-track download, followed on 11th May by a 7” vinyl.  There will also be an exclusive 7” vinyl ‘bundle’ available from Paul’s official website which includes downloads of the track, an art print and a bonus print of Paul’s hand written lyrics to ‘Saturns Pattern’. One fan will also receive the original hand-written (and signed) lyric sheet.
Tweet