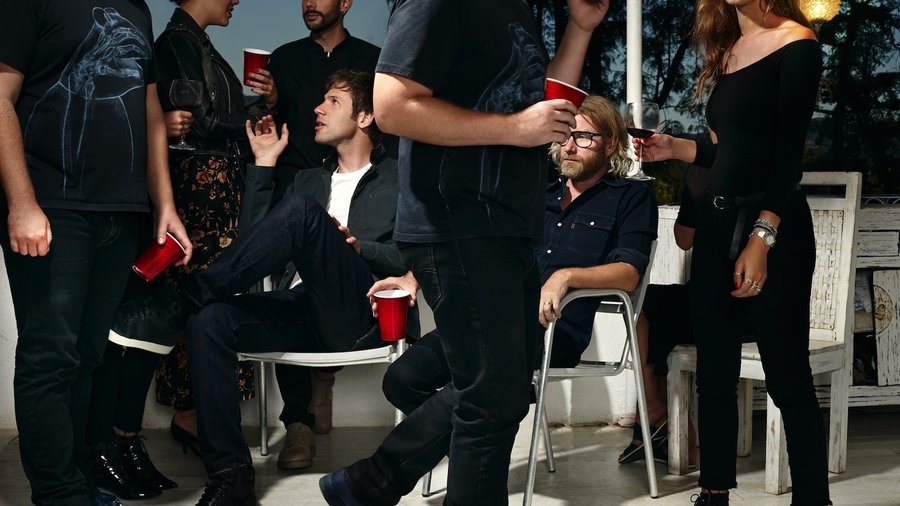 The National’s Matt Berninger and Ramona Fall’s Brent Knopf have formed a new side project, EL VY, and just announced a handful of dates across the European Continent including the UK.

If you were wondering, the name’s pronounced like “the plural of Elvis and rhymes with ‘hell pie’, The project has been a long time coming since The National and Knopf’s other project, Menomena, played small clubs along the West Coast nearly a decade ago. Their debut album is entitled Return to the Moon and is out October 30th on 4AD.

Speaking about the album, Berninger said: “This record is more autobiographical than anything else I’ve written, but the details aren’t true. It’s written in the voices of a few invented characters, composites of different people – myself, my wife, and other people I was thinking about.”

EL VY have announced a string of European dates for this December. Tickets go on sale 9am Friday 7th August.