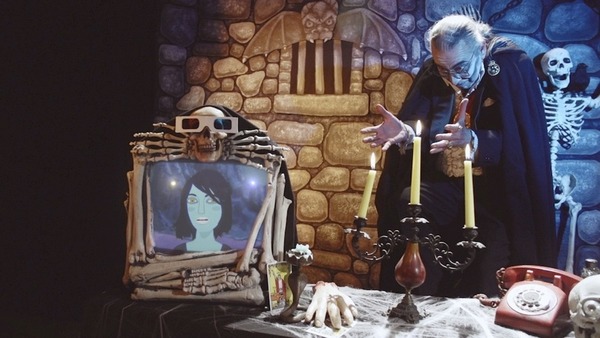 Brooklyn singer-songwriter SHARON VAN ETTEN has released the official video for her song ‘Every Time the Sun Comes Up’, taken from her new album Are We  There. Directed by David Kessler, the video is seemingly inspired by the kitsch horror B-movies of Vincent Price and the like, only with a tragic, melancholic twist.

Van Etten recently completed a string of dates across the North East in preparation for a summer-long tour across the USA. She is, however, confirmed to play a headline show at London’s KOKO on June 5th before she leaves, with Lyla Foy as support.