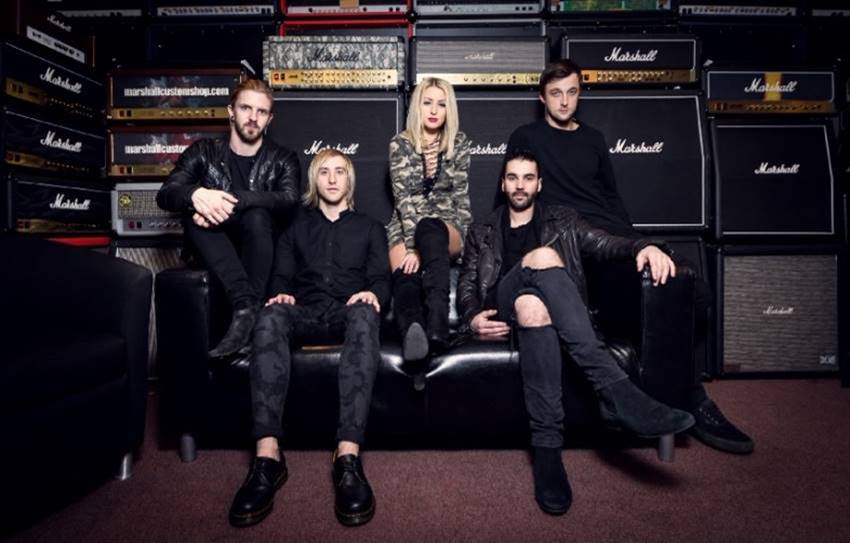 The Dirty Youth are back with their explosive new single ‘Hurricane’, released on Friday 22nd September through Marshall Records. The band kicked off 2017 with the announcement that they were the first band to sign to Marshall Records. This was followed by the news that they would be heading to the legendary Abbey Road Studios to lay down new material.

‘Hurricane’ is the first taste of what you can expect from a rejuvenated band with the world in their sights. Epic in every sense of the word, the track fuses the huge sound and instantly memorable choruses – the hallmarks of the TDY sound. Sweeping and yet punchy, emotive whilst taking no prisoners, ‘Hurricane’ is the sound of a band flexing their considerable sonic muscles and demanding your attention.

‘Hurricane’ is released 22nd September through Marshall Records and is accompanied by the B sides ‘San Frandisco’, ‘Hurricane (Acoustic)’ and a remix of ‘San Frandisco’ by New Black Light Machine.