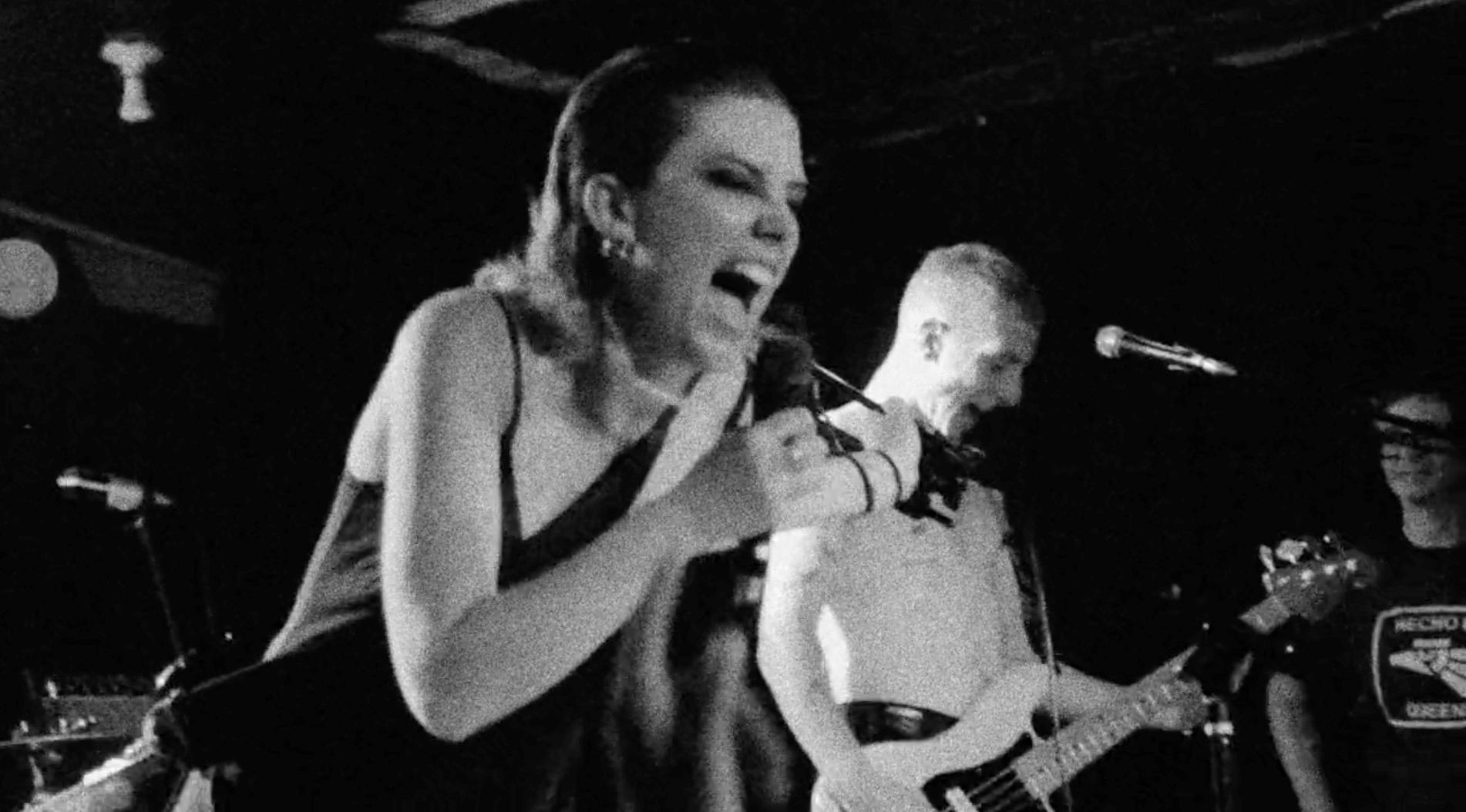 Ahead of a run of intimate instore album launch shows, Wolf Alice have revealed the video for new song ‘Heavenward’. The track is the latest to be lifted from their forthcoming eagerly anticipated second album ‘Visions of a Life’, released by Dirty Hit on 29 September on digital, CD and limited edition white vinyl formats.

‘Heavenward’ is the stunning opening track from the album and its video is a fly-on-the-wall view of life on the road with the band, pieced together using live and home video footage shot on their sold-out USA tour earlier this year, the first time the band took the songs from ‘Visions of a Life’ out on the road.