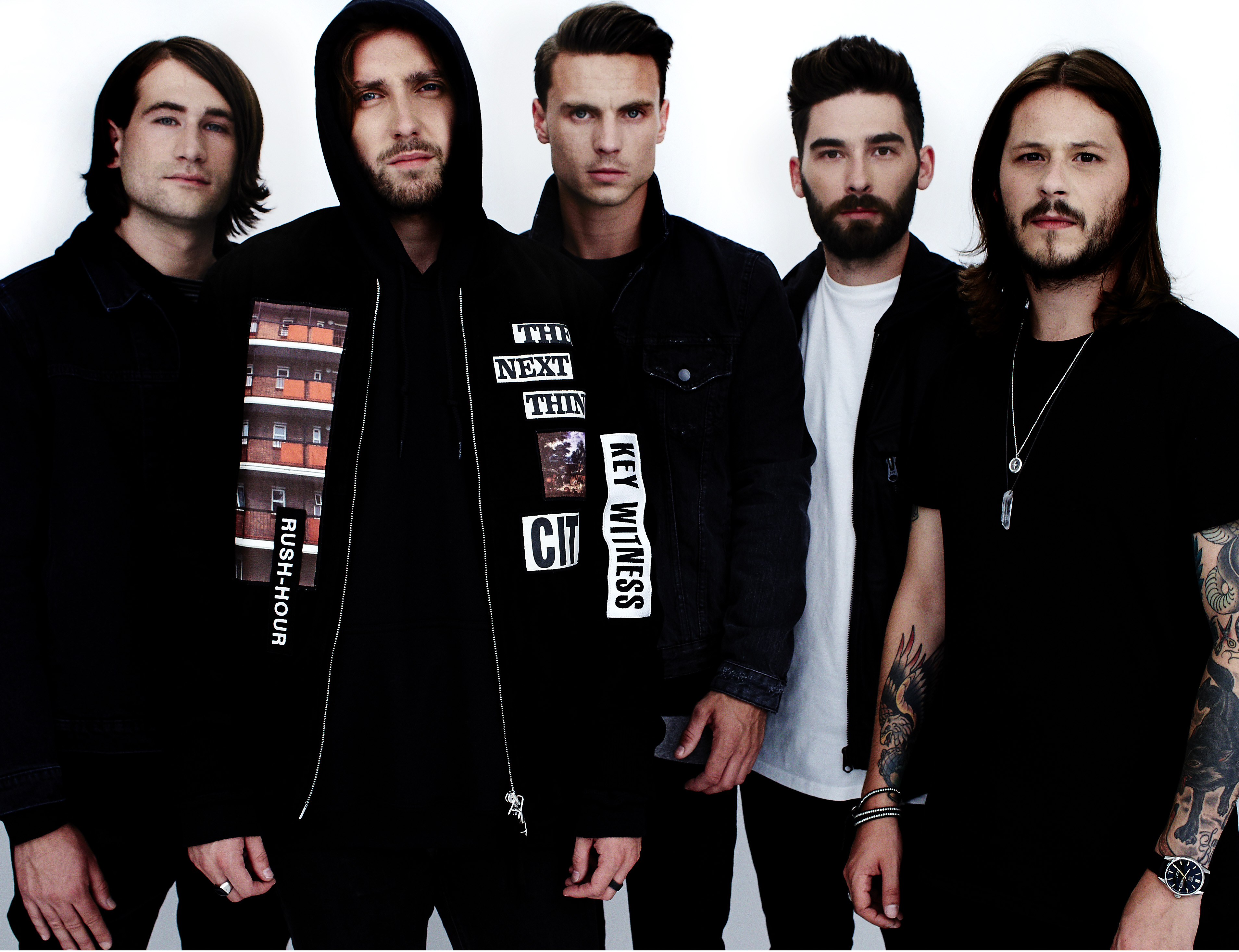 YOU ME AT SIX have today unveiled the video for their new single “Night People”, the title track from their forthcoming album due January 13th 2017 through Infectious Music.

To kick things off the band will play a bunch of underplay shows this autumn. Having gained a reputation as being one of the best live bands in the UK, with sold-out tours that have seen them headline both Wembley Arena and the O2, this is a great opportunity to see them in the most intimate settings they have played in years, a stark contrast to their triumphant secret set on The Pit at this year’s Reading and Leeds festival.

Following the announcement of the tour, the band topped Music Week’s UK Ticket Charts comprising the hottest tickets in the UK, bolstered by the final date at the O2 Shepherds Bush Empire selling out in just 3 minutes. With the UK tour now sold out, it’s only a matter of time before the band make their way overseas. Stay tuned…

You Me At Six have had a hugely successful career to date, selling over 600,000 albums globally. The band have had 3 Top 5 albums including a UK Number 1 on their last release: Cavalier Youth. They have also scored thirteen consecutive A-list singles on Radio 1. With anticipation building for their new album, it looks like 2017 is going to be another huge year for the band.