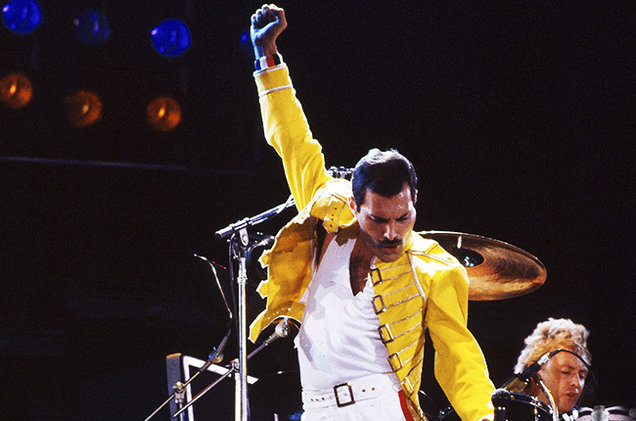 Queen’s guitarist Brian May who is a astrophysicist revealed the news in a video:[quote style=’1′ cite=”]”I’m happy to be able to announce that the International Astronomical Union’s Minor Planet Center has today designated Asteroid 17473, discovered 1991, in Freddie’s name, timed to honor his 70th Birthday,”[/quote]

The asteroid orbits between Mars and Jupiter and never comes closer than 350 million kilometers to Earth. In the video May discussed the asteroid and its bright light that is very hard to see without a decent telescope. He described the asteroid as being special and talked about the hope of being able to get there one day.

Southwest Research Institute director J Parker added, “Singer Freddie Mercury sang, ‘I’m a shooting star leaping through the sky’ – and now that is even more true than ever before.”

His music will always be remembered. 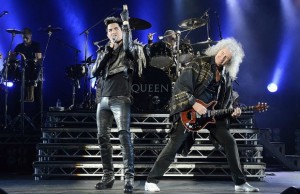