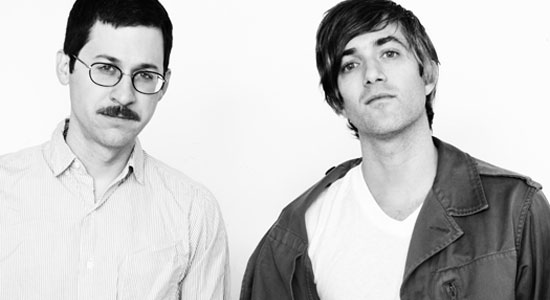 American duo WE ARE SCIENTISTS have released the stomach turning new video for ‘Dumb Luck’. The track was announced early today alongside the title for their forthcoming album; TV en Francais, which is expected for release in March.

The video for ‘Dumb Luck’, features the pair getting spectacularly injured, with various limbs and body parts falling off. It’s not for the faint hearted. Really.