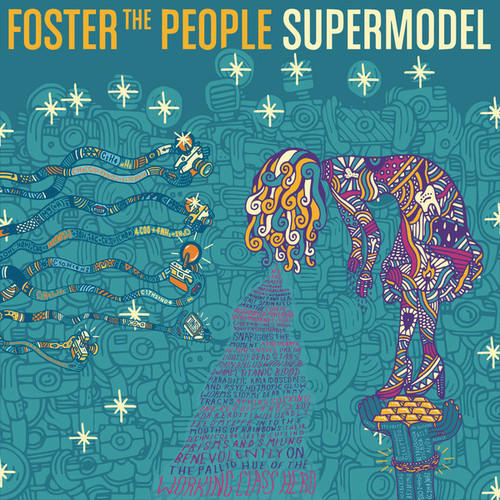 Californian trio FOSTER THE PEOPLE have announced their new album Supermodel will be released in March. The album, the follow up to the 2011’s Torches – which contained the hits ‘Pumped Up Kicks’ and ‘Call It What You Want’ will be released on 18th March.

The band have also released the first single from the album called ‘Coming of Age’. The track, which is accompanied by a video of a crane painting the album artwork onto the side of a building, can be seen at the top of this page.

Foster the People have been announced for the first major festival of the year at Californian Coachella, leading to speculation the band will be promoting the album heavily in 2014. The album will be available for pre-order on their website here from 14th January.

The tracklisting for the album is: