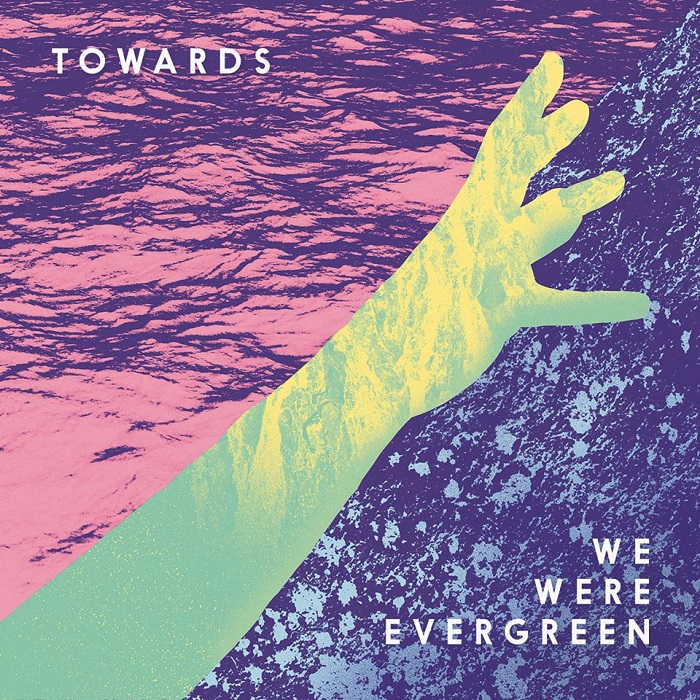 Parisian electro-poppers WE WERE EVERGREEN have announced details of their upcoming debut album, and a corresponding UK tour. The album, Towards, was written and recorded with Charlie Andrew (Alt-J), and is set to be released on May 5th via Mi7/Island Records.

The London-based three-piece will bring their brand of thoughtful, energetic alt-pop around the UK as they embark on a 12-date tour, their first since work on the album began. Having cut their teeth playing at SXSW, CMJ and Secret Garden Party (as well as supporting the likes of London Grammar and Little Dragon), they are also already confirmed for several UK festivals this summer.