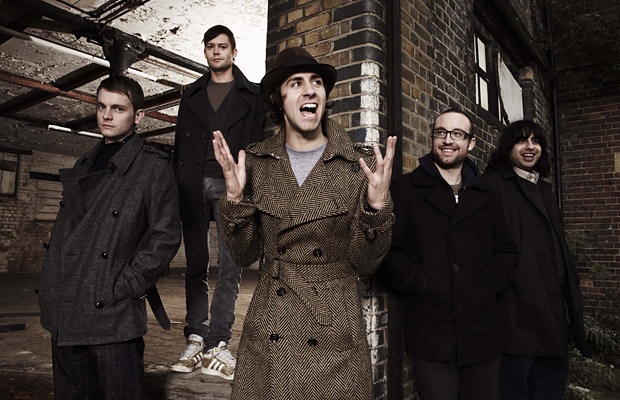 MAXIMO PARK are one of eleven bands newly announced for Kent’s HOP FARM FESTIVAL this year. The three day festival will see a headline performance from Brian Wilson of The Beach Boys plus performances from James Blunt, Squeeze and The Feeling.

The full line-up for the 4 to the 6 July event will be announced on 7 March, however tickets are now on sale. More information can be found here.

Newly announced acts today include platinum selling artist Eliza Doolittle, Midlake and Scouting for Girls. Hop Farm Festival will be one of two on this years Summer festival list, as previous organiser of six years Vince Power will also host the ‘original’ Hop Farm Festival at a new location in Tunbridge Wells, no acts are yet confirmed for their festival.

The full lists of acts confirmed for Hop Farm Festival in Kent so far is: