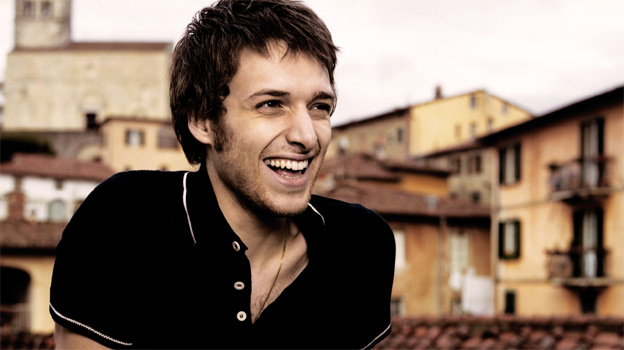 Scottish singer PAOLO NUTINI is set to return to T IN THE PARK FESTIVAL this summer. The singer, best known for his debut album track ‘Jenny Don’t Be Hasty’ will join the only other announced act Arctic Monkeys on the bill.

The three day Balado event is set to take place over the 11 – 13 July weekend; with another line-up expected tomorrow (25 Feb) via Zane Lowe’s Radio 1 Show at 7PM. The event has recently extended the Saturday night performance time to allow an extra ‘world-class’ headliner, with the local council allowing music to be played until 1AM on that evening.

Last year saw Rihanna headline the event, alongside Mumford & Sons and The Killers. Also on the bill were Calvin Harris, Chase & Status, Stereophonics and Foals.

Tickets for the event are currently on sale, with more information found here.