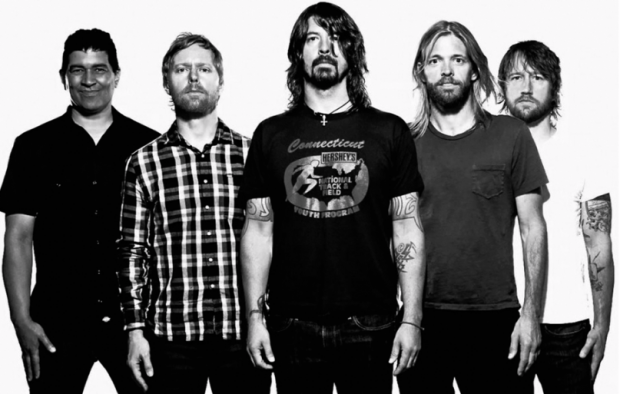 With the release this week of Sonic Highway, FOO FIGHTERS have announced an arena tour for May in 2015. The band – fronted by Dave Grohl; the former drummer of Nirvana, will kick off the dates in Sunderland before trips to Manchester, London and Edinburgh by 23 June.

Initial support acts have been confirmed as Iggy Pop and Royal Blood for selected dates – more acts will be announced closer to the shows.

The eighth studio album from the band is set to enter the UK Album Charts in second place – with Pink Floyd’s final album The Endless River. However, speaking to NME – Dave Grohl seems gracious in defeat stating:

“Do I regret the last two years of my life? No!” he said. “I mean if we’re going to take a Number Two to anybody, I’ll take it to Pink Floyd you know what I mean? I imagine that it could be worse.

Tickets for the shows will go on presale on 19 November, with general sale at 10am on 21 November.

Foo Fighters are expected to play: