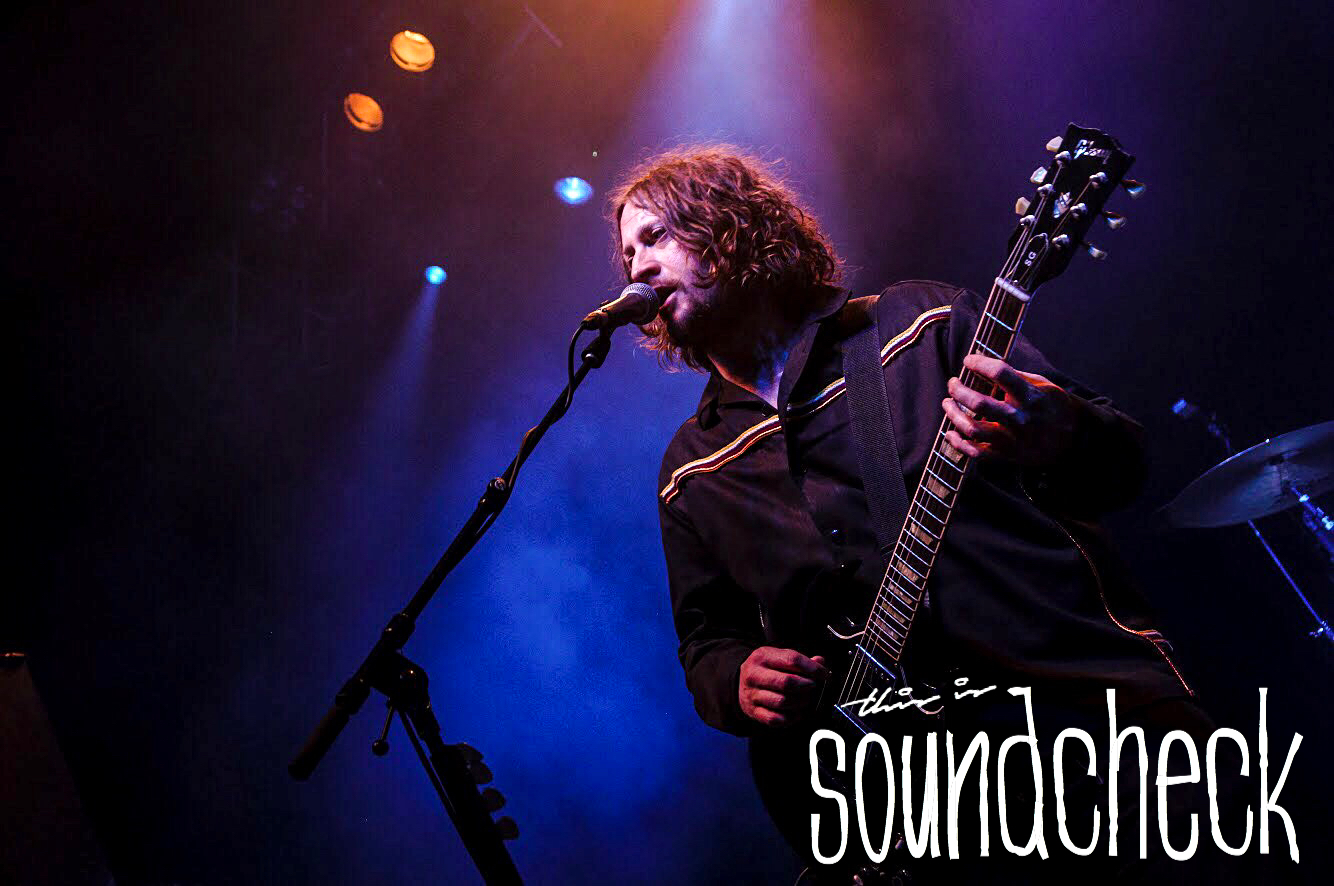 From the opening notes of ‘Zuton Fever’ tonight, it is a massive relief that we finally have The Zutons back on the live circuit. Their electrifying and energetic sets were always a breath of fresh air, whether it be an album tour or a festival set. Tonight after a long hiatus and reconvening to announce a 15th anniversary tour of debut album ‘Who Killed The Zutons?’ – it is easy to see from the crowd reaction alone just how anticipated this opening night of the UK Tour is.

The pause after the first song is the crucial moment, the smile that crosses Dave McCabe’s face says it all; Relief, Admiration, Wonderment and finally, Confirmation that the reunion was worth it. This is a smile which reappears multiple times throughout the set but not just by Dave.

Needless to say, the entirety of the debut album is played, just not in order. It is mixed up to give the best live experience and interspersed with a handful of their other hits. ‘Dirty Dancehall’, ‘Railroad’, ‘Havana Gang Brawl’ and the awesome ‘Why Won’t You Give Me Your Love?’ cause mad scenes in the audience. Pogoing, Punches in the air and a small Mosh all make appearances.

After a stint playing for fellow Liverpudlian heroes The Lightning Seeds and a short solo career, Abi Harding is back to being the non-vocal dual front woman of the band. Being a demon on her saxophone and dancing across the stage clearly loving being back in the limelight.

‘Pressure Point’ sounds enormous in the intimate venue as Russell Pritchard’s bass lines vibrate the venue. ‘It’s The Little Things We Do’ and ‘Don’t Ever Think (Too Much)’ haven’t aged and still sound fresh and the closing ‘Moons and Horror Shows’ sees the audience singing along at the tops of their voices. The band visibly moved by the reaction disappear momentarily from view to catch their breath as the audience erupt in to celebratory cheers for an encore.

Minutes later, the band re-emerge and launch in to ‘Hello Conscience’ from second album ‘Tired of Hanging Around’. The band could not play without a nod to ‘Valerie’ and of course Amy Winehouse for amplifying the success of the track. Choosing wisely not to close with it, respectfully, it is kept as second track in the encore and still gains a huge reaction from those in attendance. ‘Confusion’ arrives next before an electrifying rendition of ‘You Will You Won’t’ as their final track.

As with the reformation of Doves, it has been 10 years since The Zutons last played across the UK. As previously mentioned, it is a delight to have them back on the circuit and hopefully there will be more to come. The Zutons have reached the legendary status that they rightfully deserve and should continue to go on to bigger and better things across the Summer.