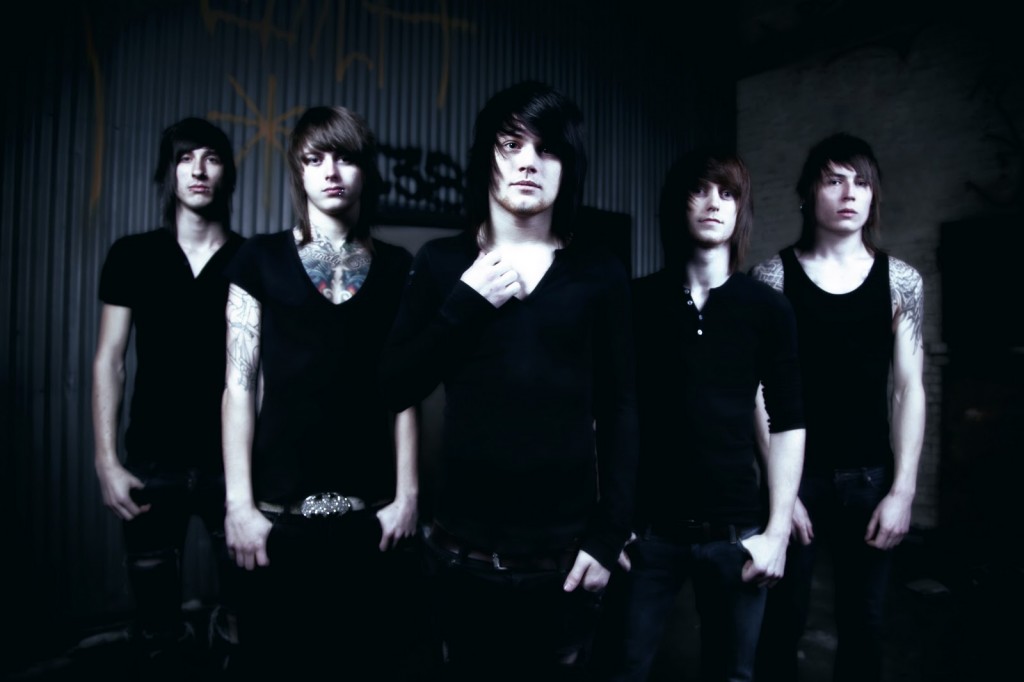 ASKING ALEXANDRIA have today announced a headline tour of the UK. Their most extensive domestic run to date, the British rockers will play 15 dates

[quote style=’1′ cite=”]We are coming home!!!! This October we will be doing our longest UK run of our careers. The BFMV tour was fucking awesome…BUT this October run is OUR run. A tour for us to share with our AA Family. A long set filled with songs from all three of our albums. Huge production, copious amounts of alcohol and rock n fucking roll every night! We can’t wait to get back to the UK and see you all. Stay sexy Britain.[/quote]

The York five-piece released their latest album ‘From Death To Destiny’ earlier this year, securing a Top 20 in the UK charts and reaching Number 1 in the UK Rock and Metal Charts.