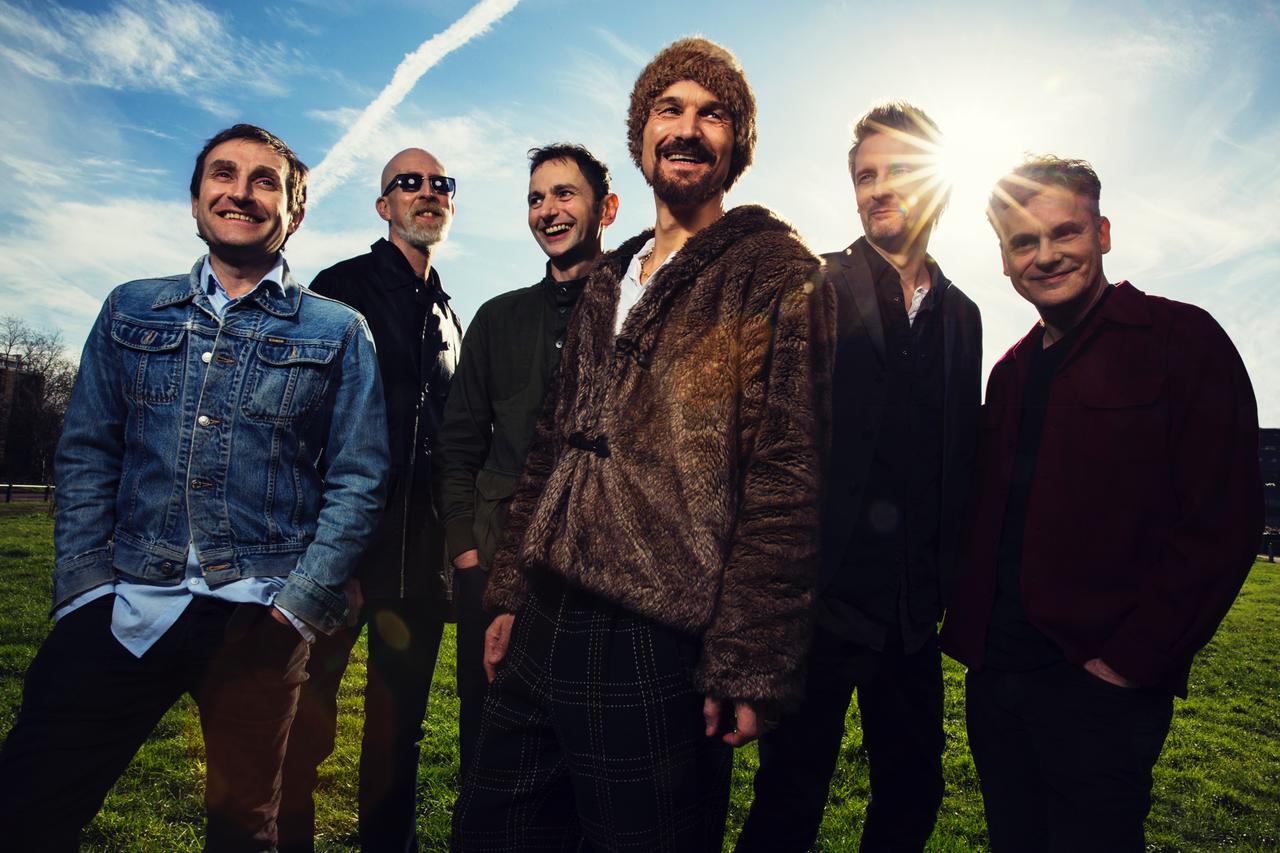 Heavyweights of British music, James have announced two headline dates in Wolverhampton and Sheffield ahead of their Liverpool Echo Arena show with The Charlatans on 10th December.

With latest studio album, ‘Girl At The End Of The World’ going straight in at #2 in the UK charts, second only to Adele, James have had a year of both critical acclaim and commercial success. Known for their unique and diverse style over their 14 studio releases, James have sold over 12 million albums worldwide. The announcement follows the band’s headline tour earlier this year, and an opening set at Glastonbury. Preceding the December dates, James will be also touring Australia and New Zealand.

Tickets for James in Wolverhampton and Sheffield go on sale at 9.30am on Friday 23rd September from www.gigsandtours.com and www.ticketmaster.co.uk. James will be also joined by special guests Slow Readers Club, a Manchester based four piece who specialise in dark and brooding indie electro and received rave reviews from their May tour with the band.

James & The Charlatans will also come together for a special one off show at Liverpool’s Echo Arena on Saturday 10th December. Tickets are onsale now.