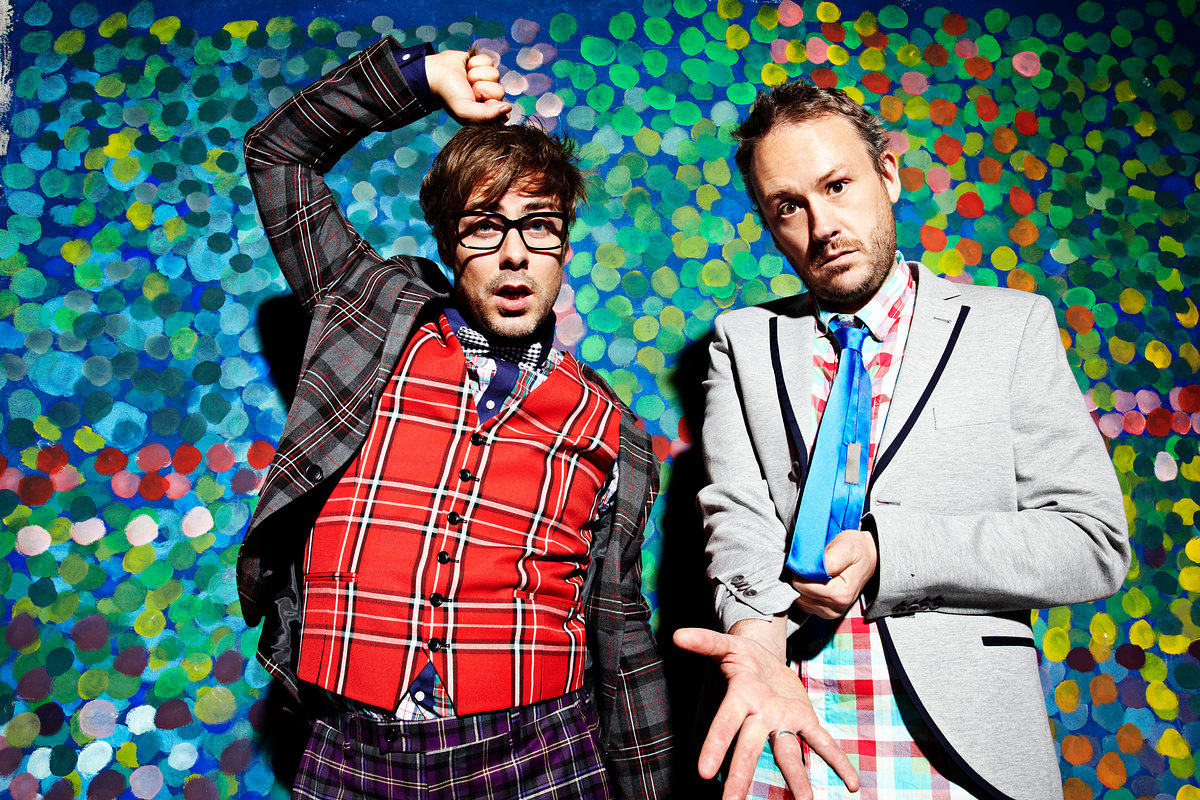 BASEMENT JAXX have announced details of an extensive UK tour for November and December 2014.The tour starts on 29th November at Sheffield o2 Academy, before zipping across the country taking in Glasgow, Cambridge and Plymouth amongst others before culminating with a huge gig at London’s o2 Arena on 11th December.

The legendary dance duo are currently gearing up for the 25th August release of their new album, ‘Junto’ which will be their first since 2009’s ‘Zephyr’. Since them, the band have busied themselves since by playing festivals, and writing film scores for Attack The Block and The Hooping Life, among other projects.

Their full list of tour dates is below, with tickets on sale at 9am on Friday 11th July.