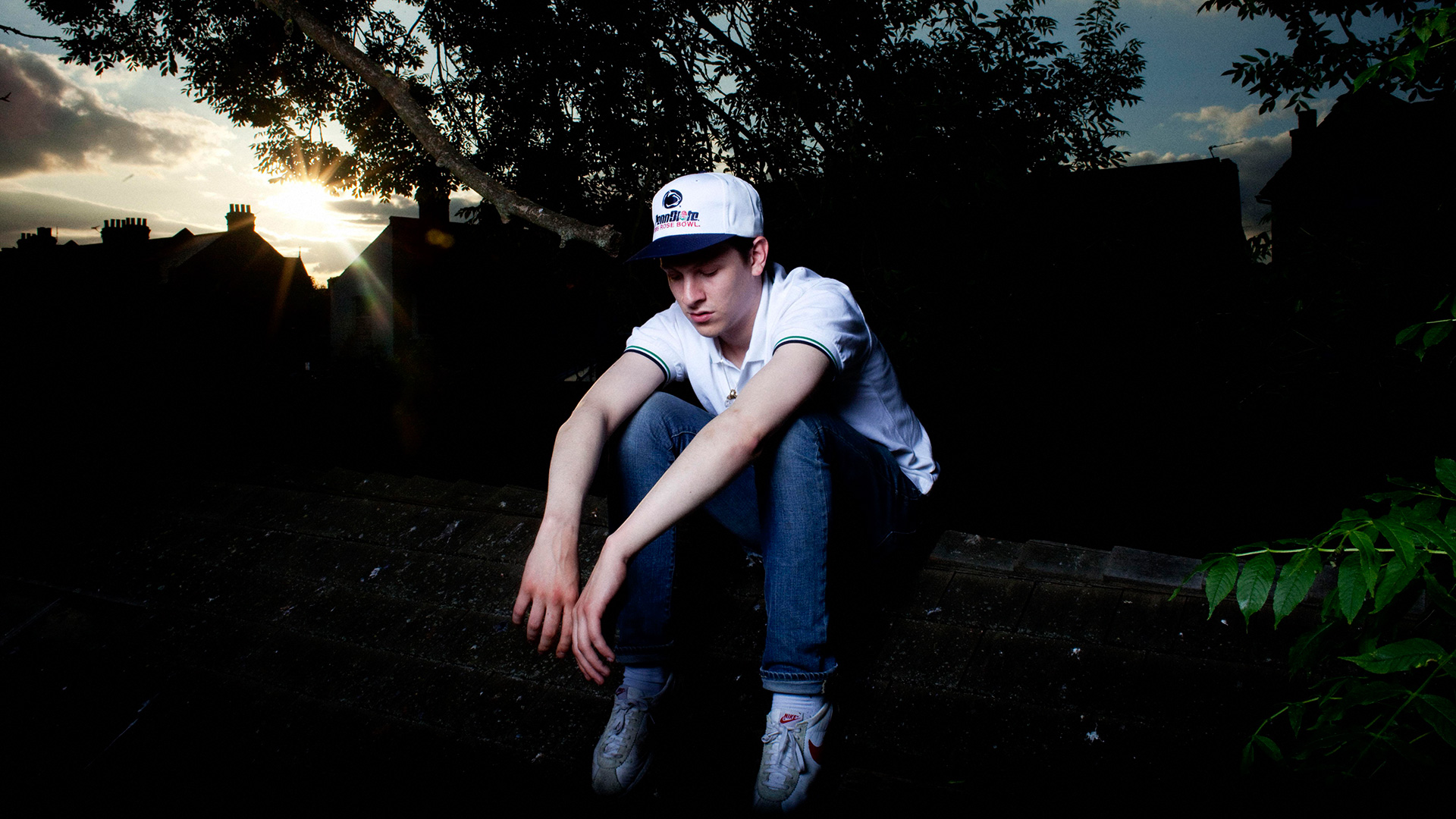 JAMIE T’s comeback has gathered even more momentum with the Cockney singer-songwriter announcing his new single ‘Don’t You Find’ and adding a London date to his upcoming tour dates.

Also, the South Londoner will be playing The Dome in Tufnell Park on 7th August. Tickets are due to go on sale at 9am tomorrow (Wednesday 9th July).

Jamie, who is currently working on his third album, will play also play shows in Glasgow, Liverpool and Portsmouth. They will be his first live dates since 2010.

The young man’s last record, ‘Kings & Queens’, was released in 2010. Several photos of him in the studio have emerged so far throughout 2014. A photographer also revealed in February that they were on the set of his forthcoming album’s artwork shoot.

Jamie T’s dates are as follows.