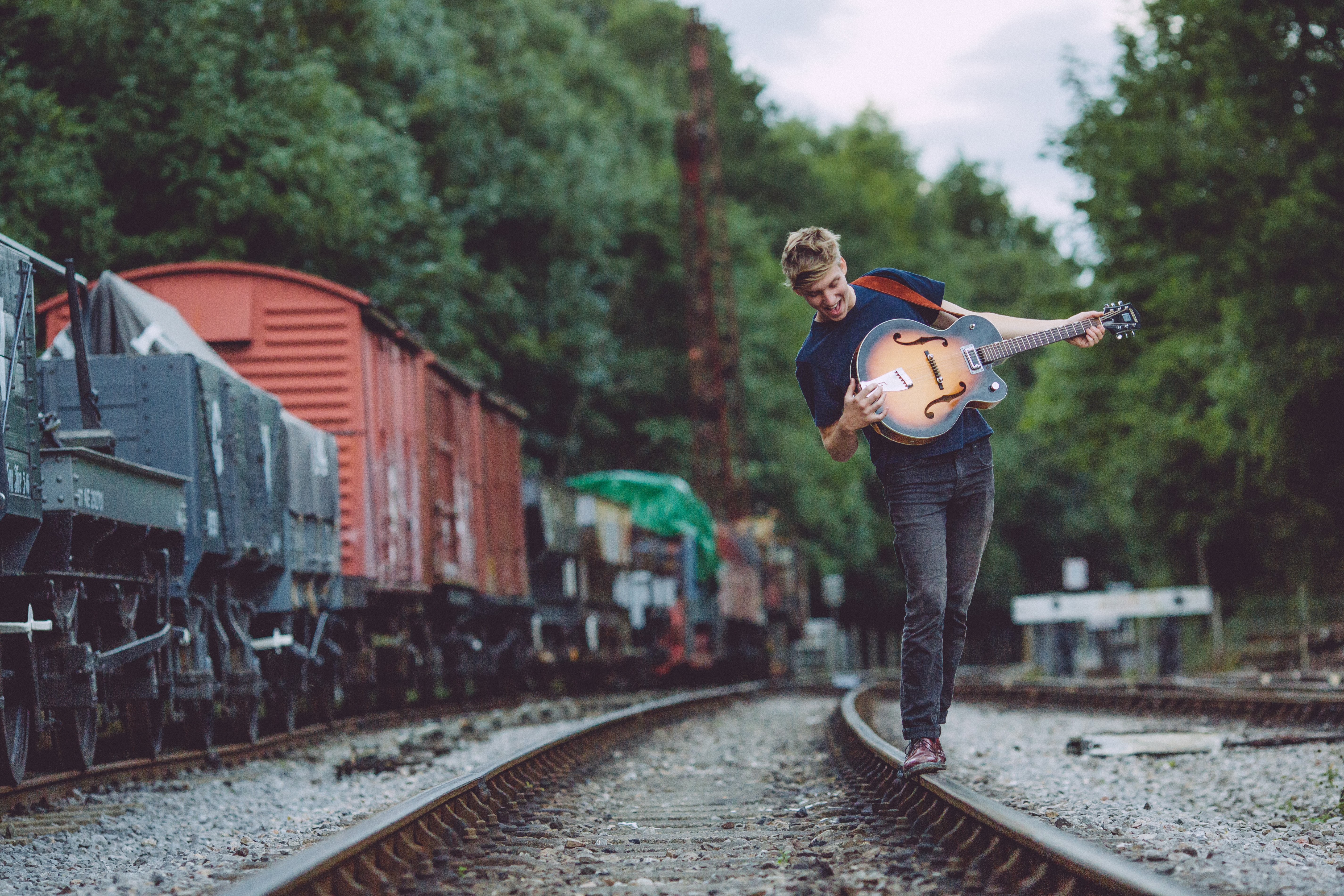 Rising star GEORGE EZRA has announced details of an extensive UK tour for October 2014 which will feature Rae Morris as the main support act. Full dates and ticket details are below.

The ‘Budapest’ star of the BBC Sound of 2014 shortlist is this week celebrating his acclaied debut album ‘Wanted On Voyage’ entering the charts at No.3 – after a string of well-received performances including his recent set at Glastonbury 2014.

Ezra will be taking the album on the road, for a run of dates staring on 16th October in Leeds and finishing 26th October in Cardiff.

Tickets will go on sale at 9am on Friday 11th July.