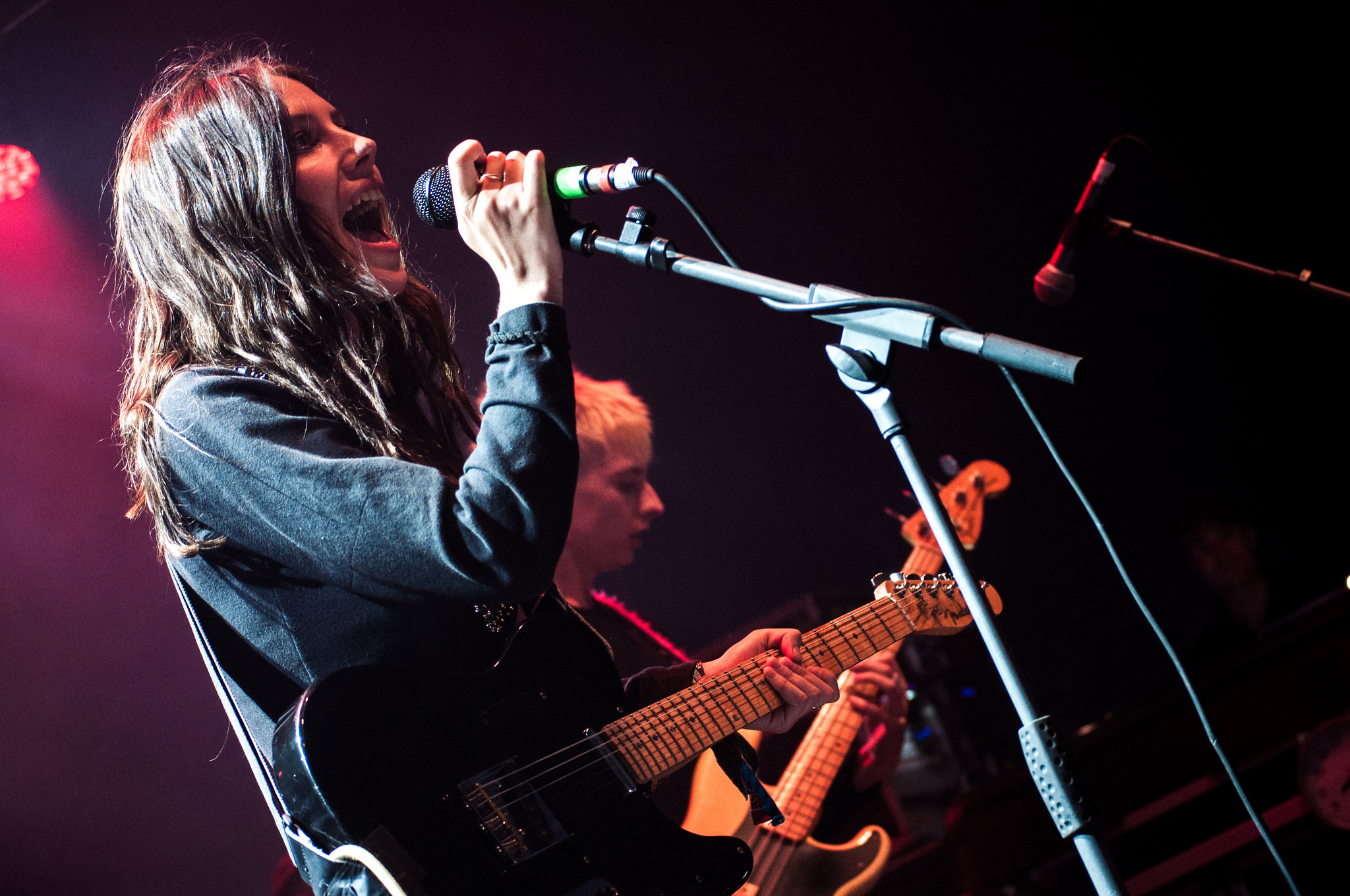 The BBC have unveiled the longlist for ‘The Sound of 2015′ tipping the likes of Years & Years, Wolf Alice, Lapsley, Slaves and more for big things in the year ahead. Watch the video for Slaves’ ‘Hey’ below.

The majority of the  longlisted names are from the UK – with a wide variety of genres represented. The past 10 years of the BBC Sound of… poll have championed the likes of Haim, Florence + The Machine, Ellie Goulding, Sam Smith, Adele and many more.

The list was compiled by around 140 influential music industry experts, such as DJs, critics, broadcasters and bloggers. The top five will be announced in the new year, with the winner announced on Friday 9th January 2015.

The full longlist is: