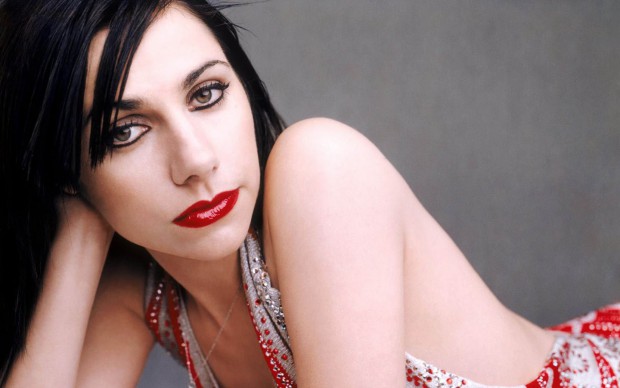 PJ Harvey will release her first volume of poetry next year entitled ‘The Hollow Of The Hand’. The singer songwriter has hooked up with photographer/film-maker Seamus Murphy to create a personal and eye-opening 224-page collection of photographs and words from their travels.

Spanning the years from 2011-2014, the book documents their journey through destinations as variable as Kosovo and Washington, DC.

“Gathering information from secondary sources felt too far removed for what I was trying to write about. I wanted to smell the air, feel the soil and meet the people of the countries I was fascinated with,” said Harvey on her Facebook.

She added: “Following our work on Let England Shake, my friend Seamus Murphy and I agreed to grow a project together lead by our instincts on where we should go.”

Her collaborator Murphy has won seven World Press Photo awards for his work in Sierra Leone and Gaza.

He added: “Polly is a writer who loves images and I am a photographer who loves words. She asked me if I would like to take some photographs and make some films for her last album ‘Let England Shake’. I was intrigued and the adventure began, now finding another form in this book. It is our look at home and the world.”

The book will be published internationally in October 2015.