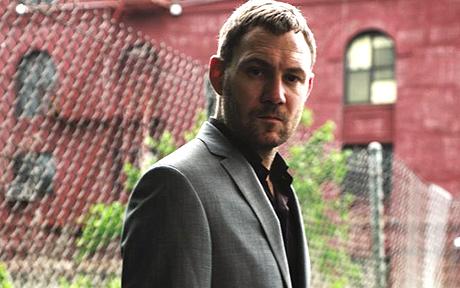 20 years on, ‘White Ladder’ still remains one of the best word-of-mouth successes of the industry. Recorded in Gray’s bedroom in Stoke Newington and self-released, the album went on to spend 2000-2003 in the UK Top 100, spawning hits including ‘Babylon’, ‘Please Forgive Me’ and ‘This Year’s Love’. 7 million copies were sold, and it remains in the Top 30 best-selling UK albums of all time. Ed Sheeran is also a fan (covering David live), as is Adele (who cites This Year’s Love as one of her all-time favourite break-up tracks).

The full run of arena dates is as follows, with Gray today also releasing a rare ‘White Ladder’ B-side, ‘Over My Head’ on streaming platforms.

“It’s an album that came from nowhere to steal the hearts of millions all over the world, completely transforming my life in the process. Twenty years on and it feels like White Ladder is just as alive for people now as it was back then – so to celebrate this milestone, I will be releasing a special anniversary version of the album and assembling all the original band members with all the original equipment, in order to take White Ladder out on the road and recreate the record in its entirety”.