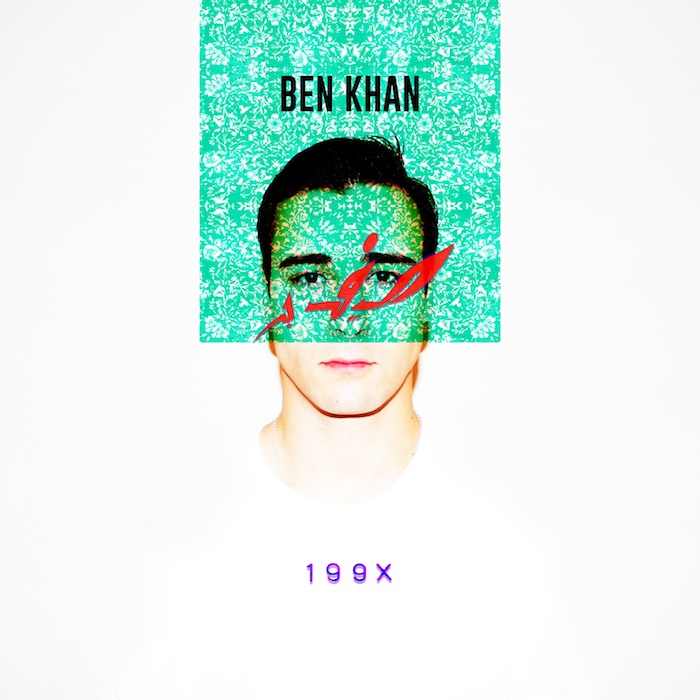 London producer/musician BEN KHAN has announced that his first EP, 1992, will be available on May 5th.

Released through his own Blessed Vice imprint (through Dirty Hit), it will be his first official release following the enormous hype that has built up in the wake of his first demos, released just a few months ago. Khan’s unique blend of electronic, r’n’b, and funk influeces has has already seen him picked out as Zane Lowe’s ‘Next Hype’, as well as garnering endorsements from the likes of Huw Stevens, Phil & Alice, and Annie Mac. Having racked up an impressive 1.2 million plays on Soundcloud to boot, it’s been quite a busy few months for the young producer.

The EP will include remastered versions of his first few demos, as well as new single ‘Youth’, whose Twin Peaks-esque opening develops into what can only be described as a mash-up between Bon Iver and Foster the People. It’s a surreal but wonderful mixture.

You can listen to ‘Youth’ below: