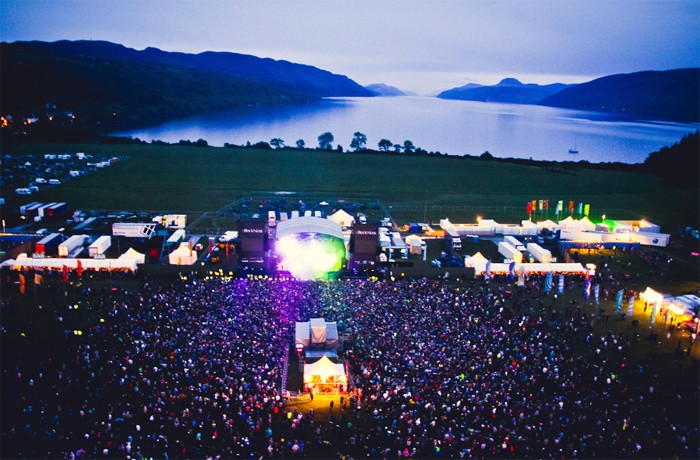 Organisers of the Scottish Rockness Festival today announced that the three-day event will not be taking place in 2014.

[quote style=’1′ cite=”]”We’d like to thank you for your support over the last eight years,” the statement reads. “Due to the addition of a number of events alongside the World Cup and the Commonwealth Games we’ve decided to take a year off. We’re using this break to make the event bigger and better than ever in 2015 so have an amazing summer and see you back at the Loch next year!”
[/quote]

Previous headliners at the event have included Mumford and Sons, Fatboy Slim, and Plan B. The 30,000 capacity festival was started back in 2006, and usually takes place at Clune Farm, on the banks of Loch Ness. It is expected to return in 2015.